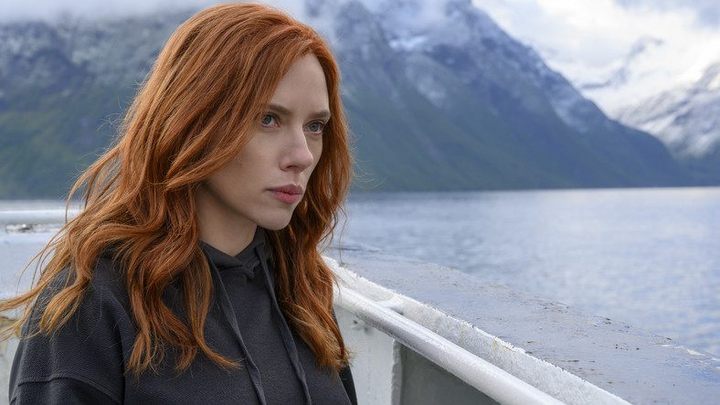 Spoiler alert! If you haven't seen Black Widow yet, just skip this page.

Black Widow is a movie that was a new opening for the Marvel Cinematic Universe. According to producers and decision makers in the MCU, with the release of Scarlett Johansson's final appearance as Natasha Romanoff, the story of the silver-screen Avengers as we know comes to a conclusion. Whether or not Black Widow possesses certain superhuman abilities may still be up for debate for the biggest fans and experts of the Marvel universe. Natasha Romanoff was once a spy, and during a secret project by the Russian government, she was given certain chemicals to accentuate her natural physical assets, such as speed, strength and stamina. How big of a boost this was to the heroine's career is a mater of debate.

Thanks to a film revolving solely around her, we get to know Black Widow much better than in pictures telling the story of the Avengers as a team. The production's creators, headed by director Cate Shortland, focused on Romanoff's past, presenting the genesis of how she ended up at S.H.I.E.L.D. The remainder of the story is pure action, combat, and explosions that (spoiler!) end with Natasha's death and another woman taking over the Black Widow's nickname.

Generally Black Widow is one of the better Marvel titles that follow the adventures of a single character, albeit it arguably came a few years late. It's not just a superhero action flick, but also a drama portraying a dysfunctional family – perhaps the term is a bit overstated – that is pathological. Black Widow is best enjoyed when you're reminiscing about the Avengers – watch it right after the grand finale of the series. Then the history of Natasha Romanoff will be a perfect complement to the fate of this heroine, which was not satisfactorily closed in the main parts of the series.

THE HEROINES WITHOUT SUPER POWERS

Black Widow is not – given the vastness of the Marvel universe and other worlds based on similar premises – the only superheroine without superhuman abilities. There is a production preparation about Silver Sable, a mercenary who specializes in hunting down war criminals, extremely skilled and well trained in the use of all kinds of weapons. The picture is expected to hit theaters next year.