We've already seen the second broadcast of the EA Play Live Spotlight series, laying the ground for Electronic Arts' big showcase on July 22. This time, we got word of many behind-the-scenes details from indie game developers working under the EA Originals banner. The show was hosted by Josef Fares, the experienced author of A Way Out and It Takes Two, along with other developers currently working on Knockout City and two upcoming games in the pipeline under the EA Originals program.

The talk itself was quite generic in nature, but one rather significant sentence by Josef really struck a chord. When the journalist leading the meeting referred to his studio and games as "indie," Fares corrected him, saying he no longer feels like an "indie" developer, but rather a "triple-i" one. What he meant was, of course, a variation of the triple-A label, used to denote productions with the biggest budgets and marketing campaigns.

And this begs the question: how are triple-i games different from games called double-A – smaller, but also ambitious and visually compelling titles? Can the boundaries be established in a clear-cut manner, or is there some fuzziness involved? Can a sizable team, enjoying the support of a major publisher, and making bigger and bigger games still be called independent? 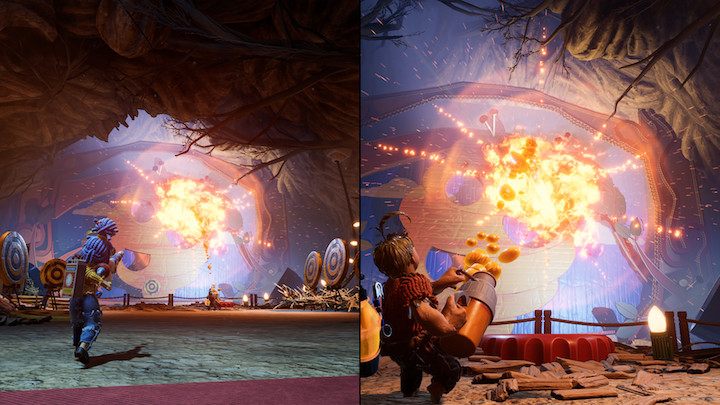 Developing It Takes Two required major customization of the UE4 engine, which must have cost a good few bucks.

From indie to high-end

Until recently, the conventional division was quite clear. At the top were the biggest productions with the biggest budgets and marketing, called triple-A. At the bottom, there were small, often excellent games with original artistic style or gameplay mechanics, created by independent developers or small teams, referred to as indie. Somewhere in the middle, were games of a smaller scale, with less advertising, but with ambitions to match the visual flourish of high-budget games. These are some of the best games out there, often surpassing potential AAA hits with artistic quality and consistence. With the development of games and the explosive success of the indie scene, it must have been a mere matter of time before some sort of rupture happened on the indie scene.

Josef Fares didn't coin the "triple-i" term that started circulating around back in 2015, but his exploits are indeed something different from the bite-sized, pixel art games that dominate the indie segment. First, there was a small and touching production Brothers: A Tale of Two Sons, which could be considered an indie, though it was released under the wings of 505 Games. The subsequent A Way Out was already developed by Hazelight studio founded by Fares, but with the help of Electronic Arts and the EA Originals program, which provided Fares with an additional budget of nearly $4 million.

The latest of his games, It Takes Two, likely cost even more, given the details Fares shared about the development process. The team had to add their own solutions to Unreal 4 to ensure all the split-screen co-op mechanics worked properly. At the end of the day, Hazelight Studios reportedly developed more code and tools than there came along the vanilla Unreal Engine package. And this team's next production is expected to be even more amazing and unconventional. 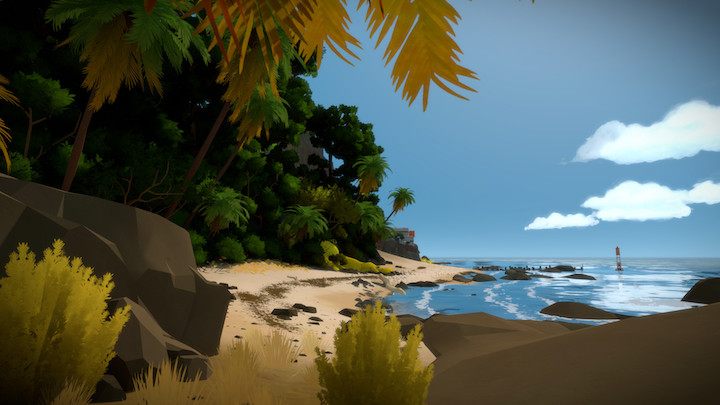 The Witness is one of the triple-i trailblazers according to indie devs themselves, but a precise definition of this segment isn't easy.

The era of triple-i has arrived

Matthew Handrahan, a journalist from gamesindustry.biz, wrote in 2018 about the upcoming era of triple-i games, with his opinions based largely on insights from indie developers obtained during a Berlin conference. They cited The Witness and Ancestors: The Humankind Odyssey as some of the examples that proved it is possible to make an indie game with a bigger budget and for a larger audience, while still using a fairly niche style and theme.

What was discussed in particular was the question of how difficult it is to determine the distinguishing features of a triple-i game (aka indie triple-A) from a regular indie. At the same time, some have tried to define the criteria as small teams formed by people with AAA experience, in a way frustrated by not being able to unleash their full creativity. Others stressed that the triple-i still needs to stand out with a bold, original theme or characters that a major publisher would never agree for. 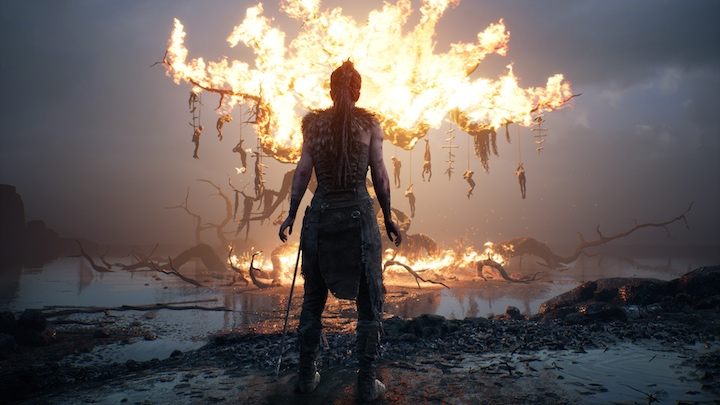 Hellblade: Senua's Sacrifice is likely the perfect example of a triple-i game.

During the conference, the work of Ninja Theory – the madly gripping Hellblade: Senua's Sacrifice was named as the perfect example of a triple-i title. It's not only a game with a female protagonist – it's a game about a woman struggling with mental illness; a game that couldn't have been created by any major publisher. However, Hellblade has often been called a double-A game – an excellent position, albeit developed on a smaller budget and with little advertising. Is this just a matter of nomenclature?

It definitely seems like the most important indicator of an indie game was the very independence of its creators – the complete freedom in choosing themes and form. But the same is true of many AA titles, after all. Then again, if the creators find it so difficult to define the boundaries between their works, then perhaps it doesn't matter how we classify a given production. The fact is, however, that the indie game market has changed a lot and will continue to grow. Fares' Hazelight Studios started with a crew of just a handful of people; today, the 30-person roster is considered modest. We're also sure to see more and more polished indie games created by bigger and bigger studios, for millions of dollars. Perhaps this entire process will eventually come full circle, with triple-i games becoming largely indistinguishable from what we today call AAA?