Processors are getting faster every year, and seemingly at a pace that we cannot predict. What until recently was a standard, today is the bare minimum. This is most obvious when you notice the increasing system requirements in video games. Currently, we expect games to recommend processors with 6 to 8 cores, while literally a few years ago, 4 cores were considered a completely reasonable choice. This is largely due to the arms race between developers. Ok, but who else, apart from players, will appreciate more high-clock cores in the processors, or IPC ratio increased by a dozen or so percent? See for yourself.

Usually, you probably use more than one application at a time when working on your computer. This is what is broadly understood as multitasking, i.e. performing several activities at the same time. It may happen that when working on a project you need to open several windows of a "resource-consuming" application at the same time, as in a video app. Additionally, you might open the web browser, maybe a messenger like Slack or Discord, and then someone calls you on Zoom or Teams. Suddenly , you may lack the processing power to run all of these applications simultaneously at nominal performance.

Especially in laptops, it happens that the equipment lacks power even with seemingly undemanding applications, if you open one too many at the same time. It's worth remembering this when buying a mobile computer. 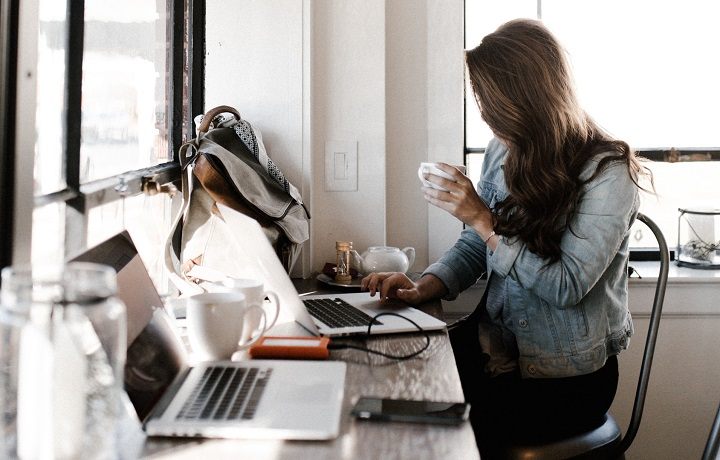 Multitasking is required of both humans and their hardware. Source: Unsplash

In this case , the number of physical cores your CPU has will be of great importance. As in the case of games, if you want to work with many programs at once, it's worth getting a CPU with a large number of cores. For most of us, 6 or 8-core gaming units will probably suffice, but if it comes to a really heavy CPU loads, then you should consider desktop solutions for professionals. AMD Threadripper processors are equipped with 12, 16 and even more cores – all to ensure optimal performance when working in graphics and video programs. 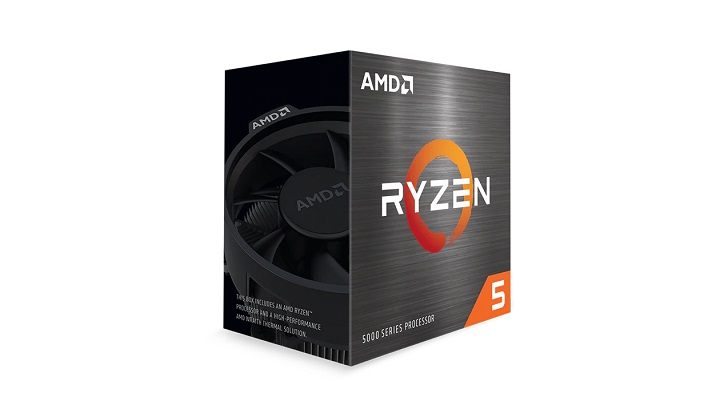 For most users, a processor like the AMD Ryzen 5 5600 will be more than enough. Source: AMD.

Remember, however, that the performance of "professional" chips in terms of productivity usually doesn't translate into games, so comparing them with the more common CPUs in this aspect doesn't make much sense.