I don't use the DVD drive in my PC anymore. It's actually there, but I've actually unplugged it from the PSU. I'll be upgrading soon, and I'm certain there won't be no media drive like that in my new rig. The reason? Digital distribution, of course. The last time I bought a game in a box was GTA V on release. That was five years ago. And I think that everyone other than the collectors (and indeed even them, as release patches tend to be quite large these days) should opt for the same solution when buying next-gen consoles  without a Blu-ray/DVD reader. The fact that there isn't one in one of PS5's release offer isn't terribly shocking, either. Microsoft already offered for a similar solution with Xbox One S All-Digital. Sony are not pioneers, in this respect. 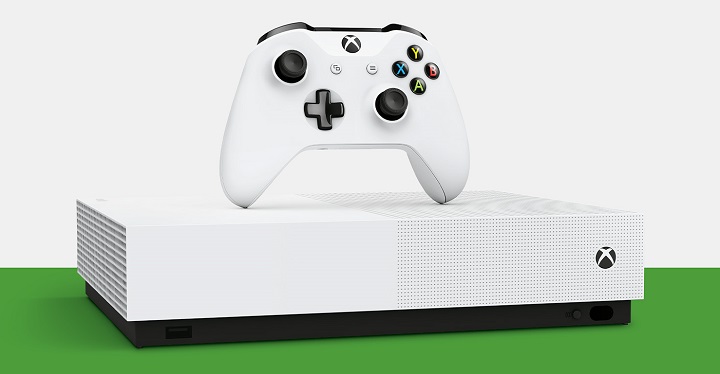 Although Microsoft isn't launching the next edition with a similar choice, such iteration is likely to appear later on. So Sony is off for a head start, at least to people who are willing to get a console without the said component  and I believe, it should be most of us. They have declared that PlayStation 5 will launch in two editions  with and without a drive  and it seems nothing will prevent them from delivering on that. Its conception is also, in part, the idea of the players themselves. The number of those buying digital-only is already so large it warrants releasing a no-physical console. The last generation of consoles to still feature a disc reader? Time will tell. If I worked as an oracle, I'd say that's going to be the case. But it's not just video games  it's also the big, VOD streaming services. Before moving on to discussing all the advantages of digital distribution, I will highlight the other differences between PS5 and PS5 Digital Edition. It's not only about no disc drive. 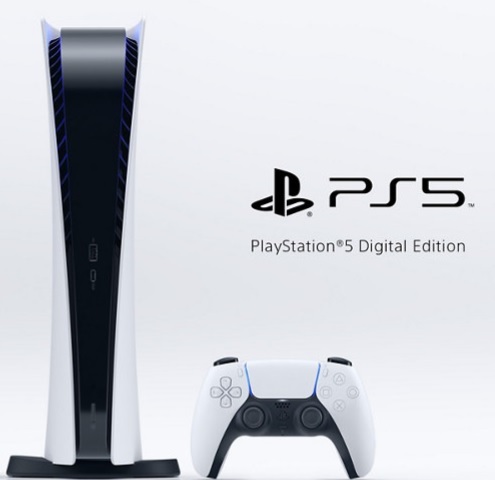 Sony's first approach to a console without a disc reader. Digital distribution is still growing, which warrants success. Source: Sony

PS5 Digital will be cheaper

The price matters and can weigh on the final purchasing decision. Some of those looking forward to the launch of next-generation consoles will not actually buy them right away. There's a price for getting hardware like that fresh-- off. But even if you've got your mind set on getting it on day one, there are ways to save a few additional expenses. It may not be a life-changing saving, but it's something. A PS5 without the optical drive could save you something around 50-80 bucks. However, this is not confirmed information. You've got to take our word for it for now. On the other hand, it can be taken for granted that a console without the optical drive will actually cost less.

First off, the Digital Edition of PS5 will let you save a little space  it will be narrower, and, considering the consoles have grown considerably, it may matter. But this is only an argument for a few consumers. The difference is small. There's, however, a different aspect that seems more vital. The manufacturer could have taken the easy way out and just cover the empty compartment with a blanking panel, but they didn't. Instead, PS5 Digital comes in a different, narrower chassis. This surely required some intervention in the manufacturing process.