Xbox has been seemingly on the backfoot to Sony for the last console generation and well into their current rivalry. The reasons for this are complex, mostly having to do with muddled marketing and a hangover from the bad old days of the Xbox One era. Releasing too many variants of the console, not lining up a stable of exclusives, and serving up a milquetoast gaming subscription with Xbox Gamepass clearly werent doing the brand any favors.

But things feel different today. The Microsoft showcase at E3 was the perfect mission statement for the brand that gave a clear vision and roadmap for the future and why exactly you should consider buying a Series X. This was achieved with great visuals, an excellent sense of pacing, and teasing new properties while shoring up support for existing ones. Their presentation was a well-oiled machine and it served as the perfect counter-punch to Sonys seemingly effortless domination of the console space.

On every front, Xbox had an answer to what theyve been lacking. They shook the table right from the start and revealed theyre making the most of their acquisition of Bethesda by debuting a new exclusive IP from the studio, Starfield, and bringing more Bethesda games to Xbox Gamepass.

Starfield gives off strong No Mans Sky vibes with an open-world space adventure aesthetic. They didnt get into any real detail but suggest mankind is on their final journey and will get some answers to their biggest questions. A big exclusive title is exactly what Xbox needs to recapture some of the magic as well as offer more than just a solid all-in-one entertainment setup. Before today, the only real reason to consider getting a Series X was because you just cant get a PS5. 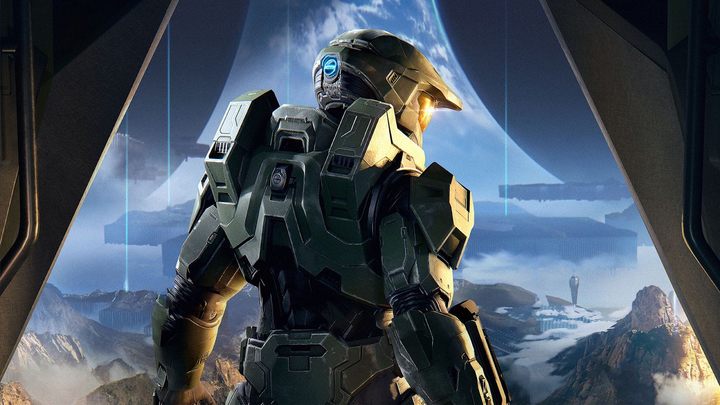 Xboxs past misfortune seemed to be becoming a prophecy of the future as a lackluster reveal of their flagship game, Halo Infinite, last year left fans predicting doom. That the game ended up being delayed seemed like more evidence of trouble. And when the one game your console is mainly known for is having issues, that casts quite a long shadow over everything else.

Microsoft have expertly recovered from these fumbles and cleared the air when it comes to what we can expect from Infinite. Creative Director on Halo Infinite, Joseph Staten, took the stage alongside 343 Industries boss Bonnie Ross to set the record straight and dispel the misgivings they know fans must have. 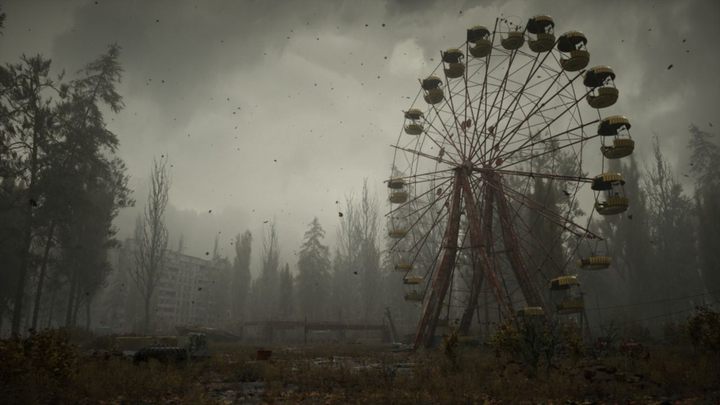 Stalker 2 will be available on Xbox Game Pass from day one.

Staten was an original team member on Halo: Combat Evolved and was the lead on the very excellent Halo 3: ODST, so seeing someone whos been at the helm for some of the series greatest successes did a lot to restore confidence. The reveals from Staten and Ross went farther than Id expected in reassuring that Halo as a franchise is up to offer more than warm and fuzzy memories of Master Chiefs past adventures.

A new cinematic teases some story elements, but wows when it comes to visuals as Master Chief does some zero-gravity parkour through a debris field. He roughly manhandles the floating dead bodies of the covenant while applying a lighter touch to his fallen human comrades floating in the vacuum. Its a nice moment that shows pathos amidst the sci-fi running and gunning thats sure to come.

We also got our first look at the multiplayer which will have a free-to-play version, with crossplay, at launch this holiday season. The game will be available on PC and Xbox as well as for Gamepass subscribers on day one. Thats just a crazy good deal.

The multiplayer going free-to-play is also a great move because it looks like the core of the Halo multiplayer experience is coming back with a vengeance. Deathmatch and Capture the Flag were featured and they look just as fast paced and deadly as ever with the added touch of Master Chiefs new grappling hook thrown into the mix. It looks explosive, kinetic, and I cant wait to play it. 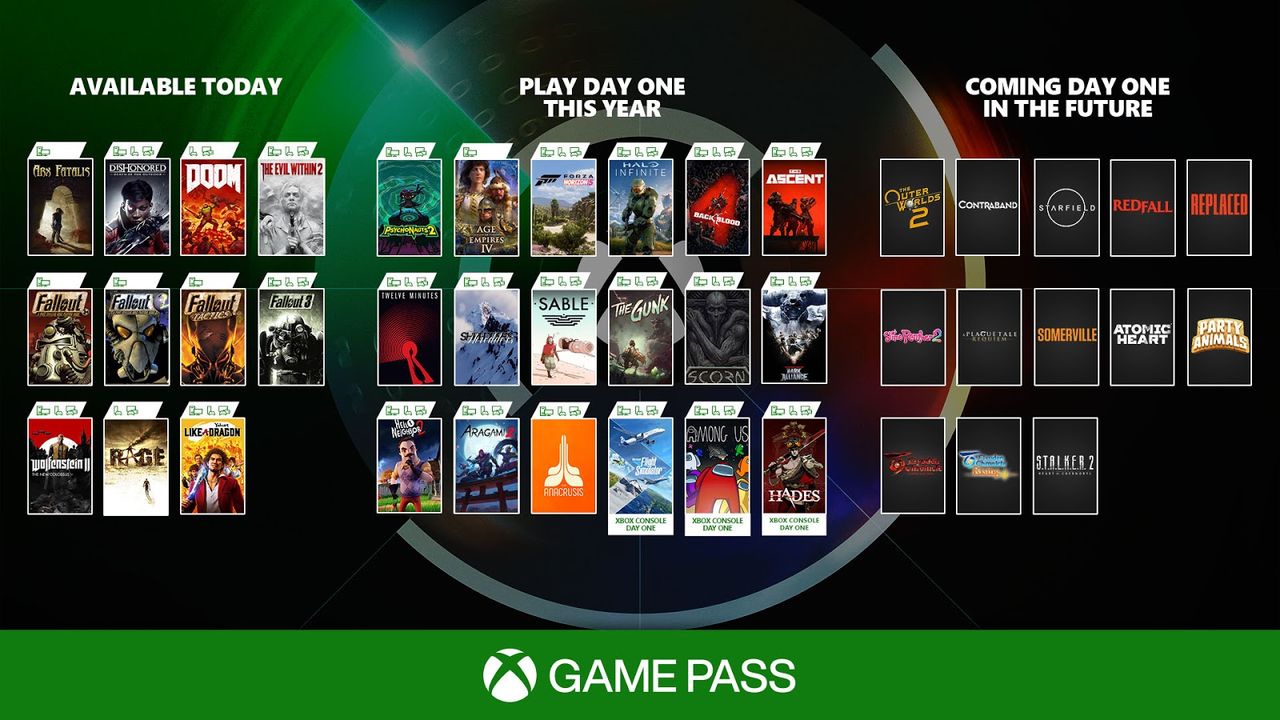 Ive been a Gamepass subscriber for a while now and its mainly because sometimes I just like to sit in my living room in front of my big tv and play something more causal than the usual hardcore fare I typically absorb through my PC. Up to now there are enough games to make it worthwhile but only in this casual sense. This, though, looks like its about to change.

A number of major titles were announced to be making their way to Gamepass at launch and not just a handful of indie darlings. Games like Back 4 Blood, Hades, and S.T.A.L.K.E.R. 2 will all be making the jump, just to name a few. A good subscription service cant survive without a steady stream of good titles and it looks like Xbox is willing to put the money needed on the table to make it truly worthwhile. If you were on the fence about signing up, this may be the year your mind changes.

More importantly this differentiates Xbox from PlayStation by having several major titles join the service at launch. Sonys Playstation Now has a decent library but if you go to their website, browsing it is a mess and doesnt have big games like Ratchet and Clank: a Rift Apart available at launch.

If you want to go play Uncharted, great, go do it, but PlayStation Now feels like an afterthought for Sony rather than the tip of the spear. Xbox has taken the opposite strategy, and in so doing stole back some of the spotlight today. Without some of the current PlayStation exclusives like Ghost of Tsushima available to play it feels like Sony is keeping their best assets behind the paywall. 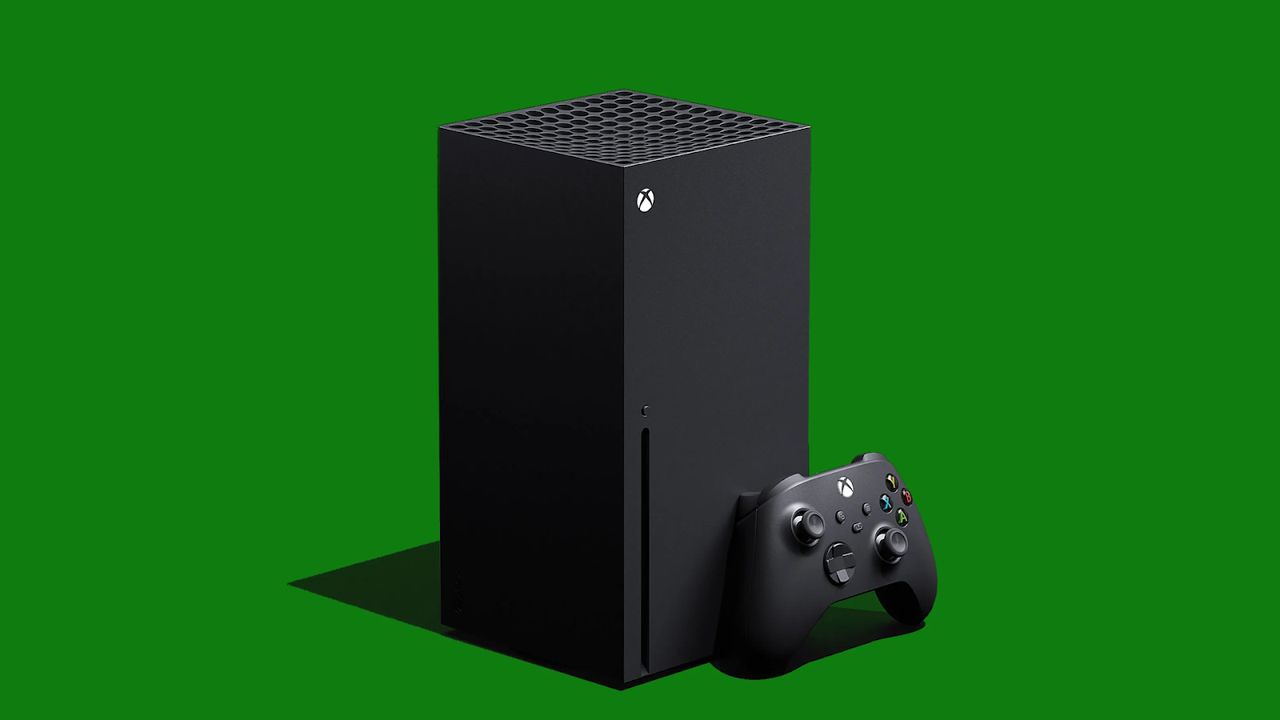 FInally a Good Reason to buy a Series X

The tightly coordinated show left me with one strong impression: its now a good idea to get a Series X. By showing off games like Battlefield 2042 it captures real estate in your mind that was once preserved by the hope of someday getting the absurdly scarce PS5. Battlefield looks like its going to be a blast to play and the Series X can bring the horsepower necessary to the table.

It helps too that theyve expanded their list of exclusives. S.T.A.L.K.E.R. 2, Halo Infinite, and Forza Horizon 5 were complemented by add-ons like the Pirates of the Carribean crossover for Sea of Thieves (and yes, Johnny Depp will do the voice for Jack Sparrow). That game may finally be getting the story content it has desperately needed since launch.

There were a few surprises too like Contraband from Avalanche Studios. They left it up to our imaginations what itll be exactly but we got vibes of Uncharted meets Payday 2. Little hints sprinkled throughout the trailer do a nice job of firing up your imagination. As the camera drifts through a garage/hideout we see a map plotting out a heist and polaroids with the words co-op and open world drift across the screen.

The show closes with the reveal of Redfall, another exclusive and it was a nice last bit of red meat for those still on team Xbox despite the problems of the past. It looks like a 4-player co-op shooter ala Left 4 Dead but pits you and your friends against another kind of undead: vampires. Theres shooting, magic powers, and plenty of bloodsuckers to stake; nothing revolutionary-looking, but a decent bit of fun by the looks of it and Xbox fans will appreciate having something, anything, thats just for them.

Theres way more going on in this presentation than I have room to talk about here, but it was, by far, the best presentation of E3 so far that Ive seen. Microsoft have learned their lesson and recovered in about every possible way and have made a compelling argument here as to why theyre worth your time and money. Oh, and theyve completely embraced the meme of Series X looking like a minifridge by actually making a minifridge. Come for the games, stay for the memes.

The dozens of great games in your Xbox Game Pass subscription represent hundreds - even thousands - of hours you'll spend in large open worlds or smaller, story-driven RPGs. Here are the best games on Xbox Game Pass.