Is testing a new console fun, or still a job? Everyone might have a different opinion on that. The fact of the matter is that spending over a dozen hours testing Xbox Series X in one day didn't make me want to discuss crunch at work, but that's not what we'll discuss today. Microsoft's newest console has arrived at our office a few days ago, and we got a chance of examining how games, systems, controllers and the SSD work.

After a few days with the console, we got a hang of the new Xbox Series X.

For starters, it should be noted that the Xbox Series X copy that we received for testing is not the final, retail version of the console. Therefore, our experience should not be treated as an ultimate review. The pre-release version of Microsoft's console is based on a beta version of the system, and we have access to just a few games designed for the next generation. Ultimately, however, we do not expect the consoles that hit store shelves in a few weeks to be dramatically different from what we've been dealing with.

Although appearance is a matter of individual preferences for everyone, we have to admit that this console is the first to truly deserve the name. The rectangular box will fit discreetly into virtually any interior, and it can be placed vertically or horizontally. The Xbox logo and the default support stand give a subtle hint that the vertical position is the suggested one, although one of the walls also has special bulges, making for "legs" that can support it in horizontal position.

The legs can't be unscrewed, though, no matter which position you decide to use.

Connecting Xbox Series X to the TV and the first set-up are downright simple, and this process is more intuitive thanks to reduction of the number of connectors on the back of the case to an absolute minimum. The set includes a HDMI 2.1 cable, which allows to display image at 120 frames per second in 8K (though we don't expect to see a lot of 7680 × 4320 in this generation...) some of us will probably miss the HDMI input or the possibility of connecting an optical cable, but none of these offered any functionality that would be strictly mandatory.

We particularly liked the ability to configure Series X using the Xbox app on the smartphone. Although the console's software is not yet in the final version, we can safely say that the first impressions of the new Xbox are very positive. The mobile app makes, for example, the process of logging into a Microsoft account much faster and more enjoyable. The hardware also automatically detects the best settings for the screen we currently use. We can change them manually later, of course, but after connecting the console to several monitors and TVs, we never felt the need. 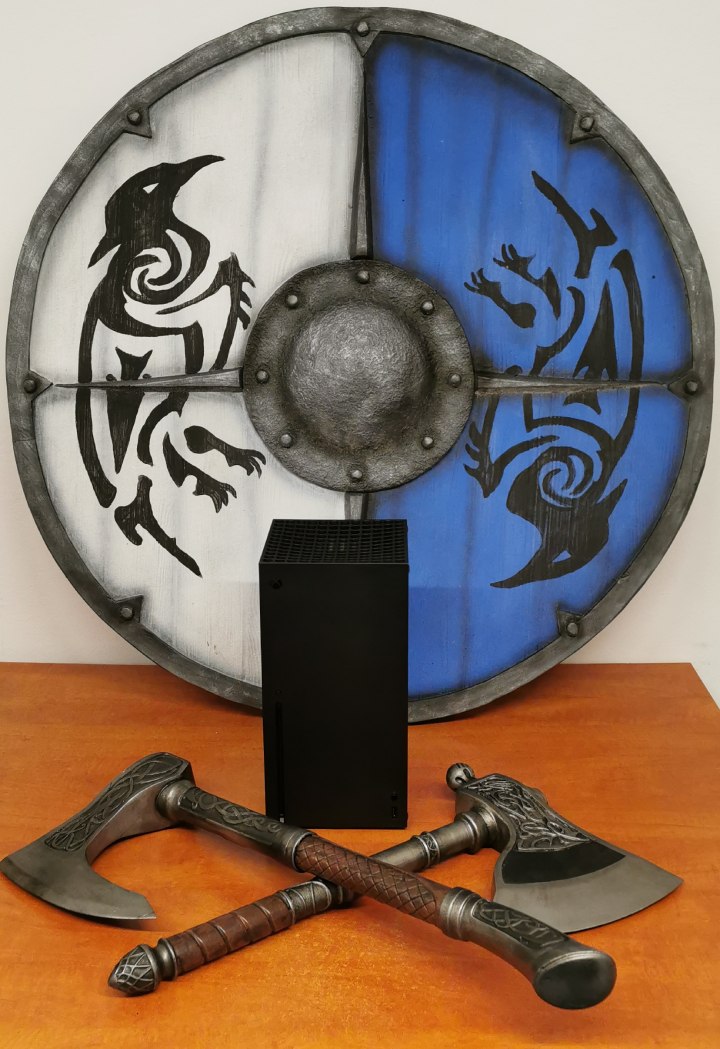 The launch of the new Xbox is imminent, and the atmposhere's getting heated. What about current gen's greatest hits though? We spoke to Coalition about Gears Tactics, and the future of the series on next-gen Xbox.