Yesterday, they showed the world what Baldur's Gate 3 looks like. And I am full of admiration and sympathy. Because the studio could have prepared a gameplay trailer, present a selected piece of gameplay that wouldn't be representative of the expected product. 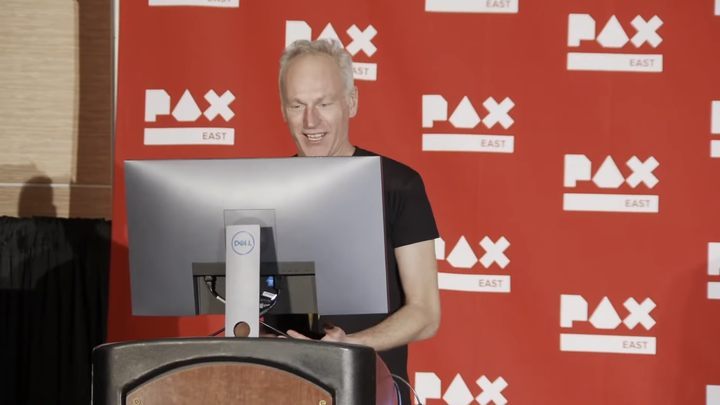 But Swen opted for a live presentation, in front of an audience. At PAX East, mind you, an event whose organizers and attendees have recently had to make a number of extremely difficult decisions (you can read about it here, here, and here). He went out in front of the crowd with a laptop, launched the game and... nothing, absolutely nothing, worked as it should.

First he lost the very first fight. His attacks missed, despite 90% probability of success. Several times. The hitboxes didn't seem to work either, as Swen kept missclicking. Then came the regular, childhood diseases of games: the camera getting lost, jittery animations, strange behavior of artificial intelligence, unfavorable RNG, glitches, weird animations, and the generally poor exhibition of gaming skills from Swen. The highlight of the event was crossing a room filled with traps, and the presentation was concluded by the game's complete freeze, accompanied by what sounded like an avant-garde drum-n-bass track. 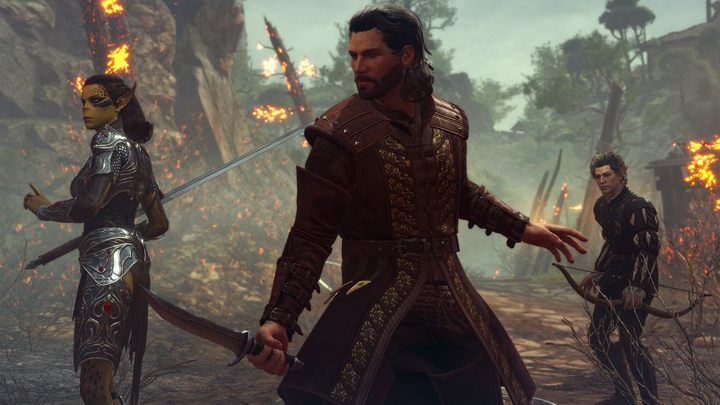 And yes: you can argue that the presentation may have taken place too early, that pre-alpha games are not suitable for live shows, that so many bugs and glitches just made it look bad. But check it out: So what? Swen boldly took a piece of unfinished code to an event addressed to gamers rather than the people of the industry. He took it knowing fully well that the game would probably crash at some point, that he would be standing alone on the stage, completely vulnerable. He showed us a substantial fragment of something that, although still stumbling, is very much alive, molding and evolving. And for that, I'm incredibly grateful  for the courage, for reaching out to us, the fans and gamers  without the boring glare of big screens, E3 conferences, and unnecessary marketing babble about what a special and amazing community we are. Nope. Swen from Larian Studios came out and showed us the game. A game that, knowing the team, will be pimped and polished at launch, just like Divinity: Original Sin 2.

You need real courage to do what Swen Vincke did on PAX East. Keep this in mind when you watch this year's presentations at big conferences, where presenters and PR people will utter phrases such as like "exclusive," "next-gen," and "truly amazing experience".