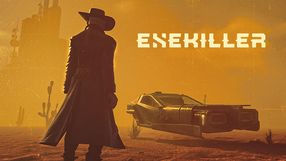 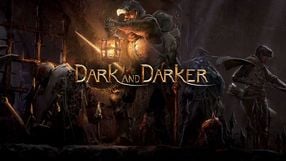 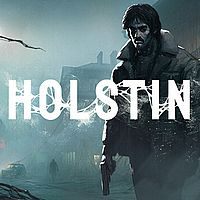 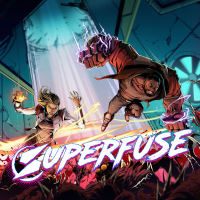 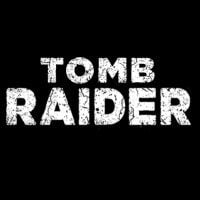 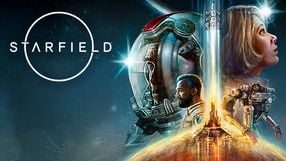 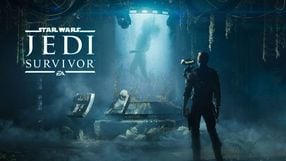 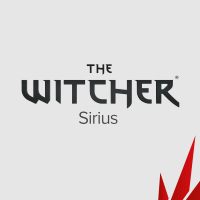 In Project Sirius, studios CD Projekt RED and The Molasses Flood once again take players back to the universe made famous by the Witcher series, presenting a new story with fantastic characters and a world created by Andrzej Sapkowski.