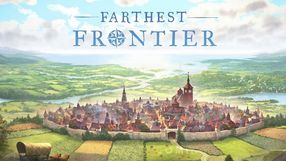 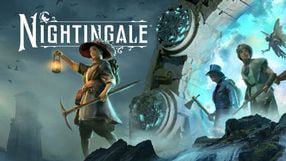 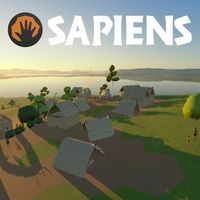 Sapiens is a survival RTS, in which we take care of a primitive tribe and have to develop it into a great prehistoric civilization. The special feature of the game is the large scale - the game takes place on a procedurally generated map larger than the surface of the real Earth. 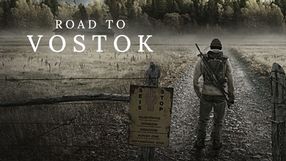 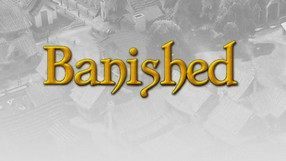 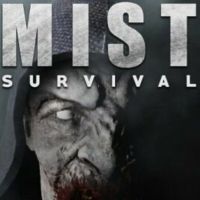 Mist Survival is a first-person survival game, set in a zombie-controlled world. While playing the game, the player explores the open world, fights against encountered enemies and collects resources necessary for survival. 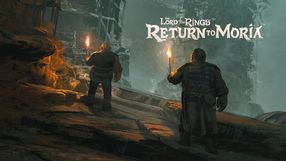