A mobile edition of Minecraft – the cult sandbox game from Swedish company Mojang AB, which spawned millions of fans worldwide over several years since its beta release, becoming a phenomenon of modern day pop-culture. Overall the gameplay mechanics featured in Minecraft: Pocket Edition are no different than in other versions. 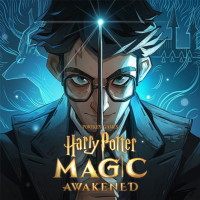 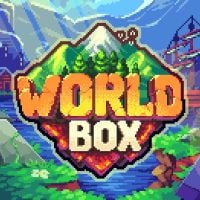