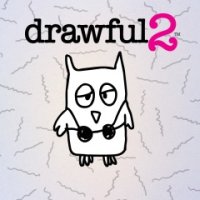 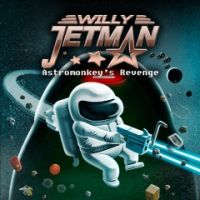 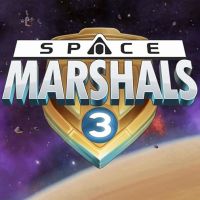 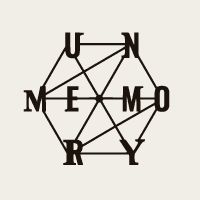 The original noir adventure game realized in the form of a text-visual novel. In Unmemory we play the role of a hero trying to find the killer of his girlfriend. To do this, we have to go through a journal and solve a number of puzzles. 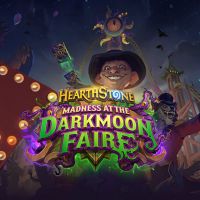 Hearthstone: Madness at the Darkmoon Faire

The 20th add-on to the Hearthstone card game. Hearthstone: Madness at the Darkmoon Faire introduces 135 cards featuring the Old Gods, as well as new mechanics and another hero. 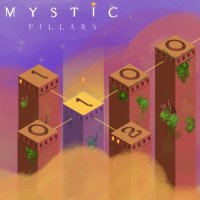 Mystic Pillars is a hybrid of puzzle game and visual novel in which we look for a way to stop the drought that plagues the once great kingdom. As we play, we solve the puzzles of moving jewels between the pillars. 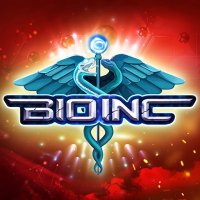 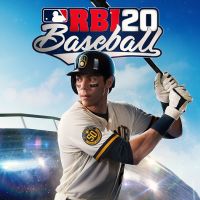 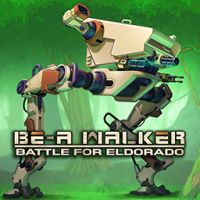 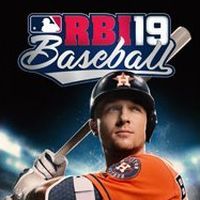 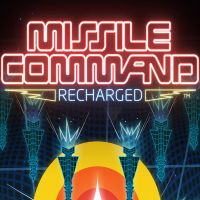 This is a mobile version of the arcade game originally released in 1980. During the game, you play the role of a defender of the Earth, who repels alien attacks. Atari is responsible for releasing the title. 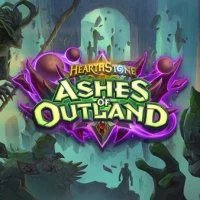 The eighteenth expansion to the Hearthstone card game from Blizzard Entertainment studio. The storyline of Ashes of Outland focuses on the Outland dimension and Illidan Stormrage. The expansion introduces over a hundred new cards and several mechanics. 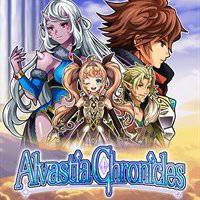 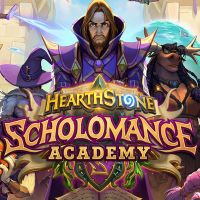 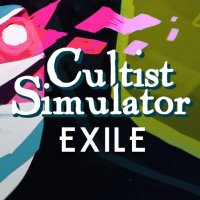 DLC for a card game from 2018, enriching it with new possibilities of shaping history. The add-on was developed by the authors of the main game - Weather Factory studio. 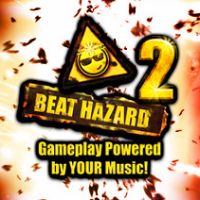 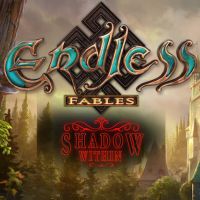 The fourth part of the HOPA series of adventure games, published by Artifex Mundi. In Endless Fables 4: Shadow Within we once again play the anthropologist Pamela Cavendish, who goes to her hometown to solve a terrifying childhood puzzle. 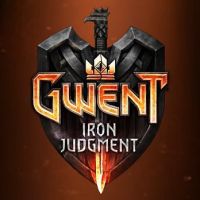 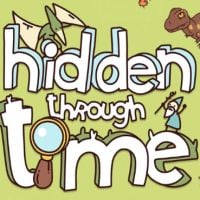 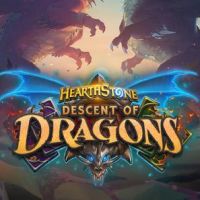 Seventeenth expansion to Hearthstone card game from Blizzard Entertainment studio. Descent of Dragons introduces the last chapter of the Year of the Dragon feature campaign, in which we witness the final battle between the League of E.V.I.L. and The League of Explorers. In addition, we will find here new cards and game mechanics.