A unique combination of a card game and a simple RPG created by Irish one-man studio Gambrinous. In Guild of Dungeoneering you play as a leader of a run-down adventurers' guild, and your task is to gain glory, gather riches, and take the competition down a peg. The gameplay is focused mostly on developing your guild's headquarters, adding new rooms and unlocking new character classes, equipment and magical items.

A mobile installment in the series of first-person shooters that is popular on consoles and PCs alike. The title was developed by the creators of the main entries of the PayDay franchise – Overkill Software. PayDay: Crime War focuses on multiplayer – the game’s mainstay is team PvP. One team assumes the role of criminals and the other team assumes the role of a SWAT team. The objective of the former is to perform a robbery while the law enforcers are trying to prevent them from succeeding. 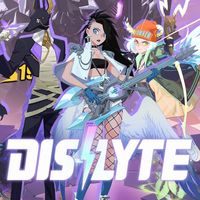 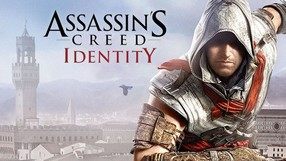 A spin-off to the Ubisoft's bestselling franchise, developed exclusively for mobile platforms. In contrast to the full-fledged installments in the series, Identity is a combination of an action game and RPG, set in the Renaissance period in Italy. In the game you control your own Assassin, representing one of four character classes. Your job is to complete randomly generated missions divided into several types.