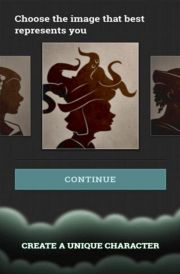 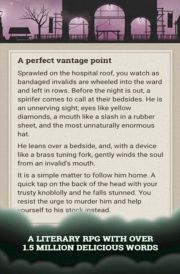 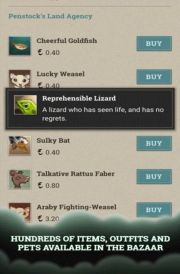 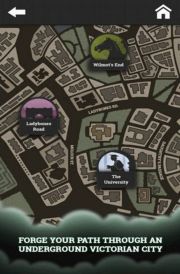 Fallen London is a narrative adventure game with RPG elements. The production was developed by Failbetter Games studio and it is available in a free-to-play model with microtransactions.

Fallen London takes place in an alternate version of the Victorian era. Prince Albert died in 1861, and in the world of Fallen London, his wife, Queen Victoria, saved the life of her beloved by making an agreement with an ancient organization known as Bazar. The price for this was to move the whole of London a mile underground. The metropolis has been there for three decades now, surrounded by a bizarre ocean known as Unterzee, full of islets and sea monsters.

The production doesn't tell a single story but is full of hundreds of smaller stories from this world. Some of them are independent stories, while others merge into longer ones. While having fun, we can not only meet the inhabitants of the city, but also make contact with other underground metropolises, visit the dimension of dreams, and even meet Lucifer himself, who opened the official embassy of Hell in London.

The gameplay focuses on taking part in stories. While exploring the world, we regularly come across places that can start a new plot. Then, we follow its course and make important decisions at the right moments, shaping the further course of events in an important way. The RPG elements are compatible with this. The player must create their character and then develop their statistics and manage inventory.

The fun is also diversified by MMO elements. Each player explores a shared version of the city and some of the adventures influence the shape of what all other users will see. In addition, the game is constantly developed and regularly updated with new locations, characters and stories.