Mobile representative of the cult survival horror series, loosely referring to the events presented in the animated film of the same title. Ideaworks 3D team is responsible for developing this title. Players take on the role of Leon S. Kennedy's task is to help in evacuating people trapped on Harvardville Airport in Raccoon City, which is overrun by zombies. 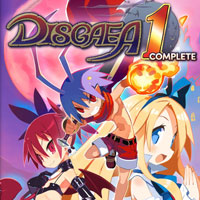 A remastered version of the jRPG titled Disgaea: Hour of Darkness, developed by Nippon Ichi Software. During the game, the players assume the role of Laharl – the son of the ruler of the underworld, who is trying to reclaim the throne of his deceased father. Compared to the original version, Disgaea 1 Complete features improved graphics.

A multiplayer game with MOBA elements from the Finnish Supercell studio, set in a universe of one of the mobile bestsellers – Clash of Clans. Same as there, we play as a ruler whose ambitions go beyond the borders of his country. Gameplay of Clash of Royale comes down to taking part in online skirmishes with other players to overthrow the opposing king. Battles are fought in very simplified form and take place on small arenas, which fit entirely on the smartphone’s or tablet’s screen. 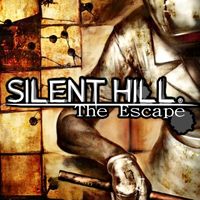 Mobile spin-off of the cult series of survival horrors, realized in the form of a simple FPP shooting. In the game, we play an unspecified hero, imprisoned in the macabre Brookhaven hospital, and we have to get out of this place. This task is hindered by a whole lot of terrifying monsters and the fact that we have to find the key to the door before leaving the stage. 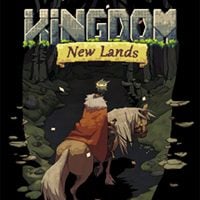 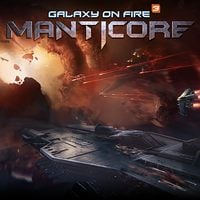 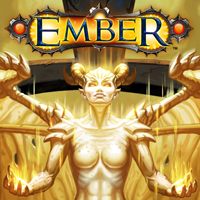 Ember is a typical RPG that is inspired by and refers to the classic games of the genre. It was developed by N-Fusion Interactive. The game takes us on a journey through a fantasy world. We play as a druid whose job is to bring back the old order after a group of adventurers decided to try and take control of the power of the stars. The game is presented from an isometric perspective. 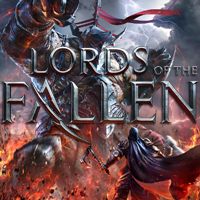 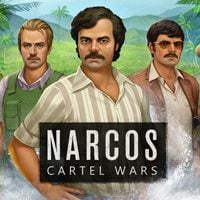 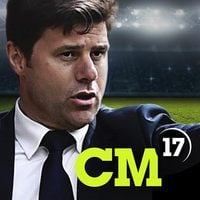 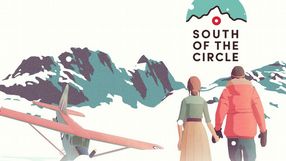 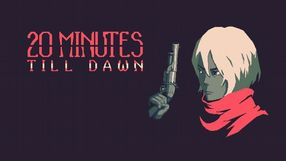 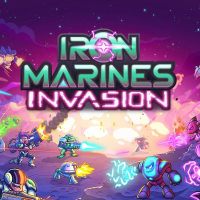