IronMonkey’s mobile rendition of the 2008’s science-fiction survival horror game, Dead Space. The title is not a simple conversion, though; it tells an entirely new story that takes place 3 years after the events of the original, on the very same space station the action of Dead Space 2 took place. 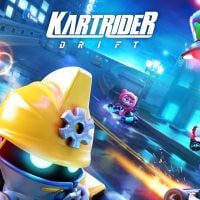 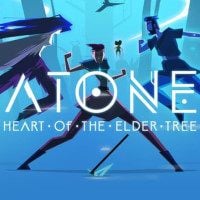 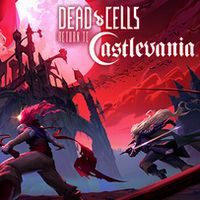 The largest and most ambitious expansion for Dead Cells, released in 2018. The expansion offers a storyline directly related to the Castlevania series, two new biomes, three bosses and fourteen weapons.