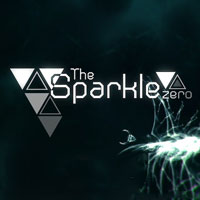 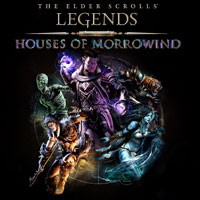 An expansion for The Elder Scrolls: Legends focused on titular Houses of Morrowind. Developers added 149 cards (including a new three-attribute type) and increased the max size of a deck from 70 to 100 cards. 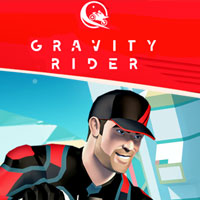 Arcade game, in which we play the role of a motorcyclist crossing winding tracks full of obstacles and trying to reach the finish line in one piece. 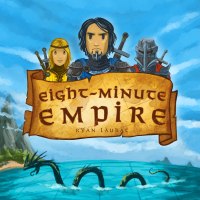 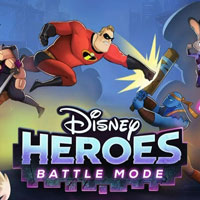 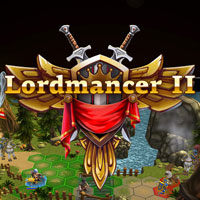 An online cRPG title designed for mobile platforms, featuring a gameplay model based on Heroes of Might & Magic, which allows the players to "mine" cryptocurrencies and spend the funds gained this way inside the game. The production is a continuation of Lordmancer from 2008. 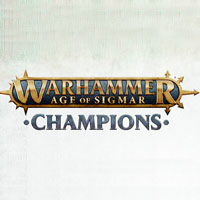 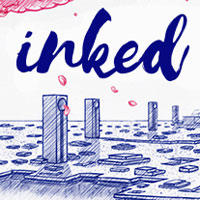 A platform/logic game developed by Somnium Games. The player assumes control of a nameless ronin who embarks on a quest to find Aiko, his missing love interest. The title sports characteristic graphics that are reminiscent of ink-on-paper drawings. 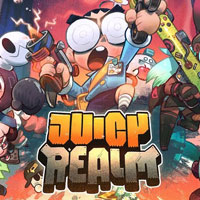 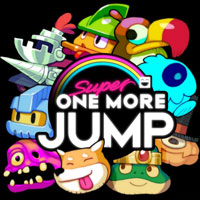 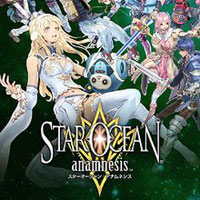 A mobile jRPG game developed by Tri-Ace and published by Square Enix. In Star Ocean: Anamnesis, the players are leading characters known from previous entries in the series who are trying to get back to Earth. The gameplay is focused on battles with enemies and developing the group of warriors. In addition to a single player mode, the game features a multiplayer mode for up to four players. 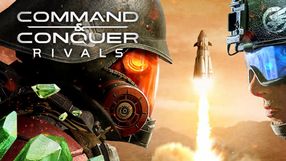 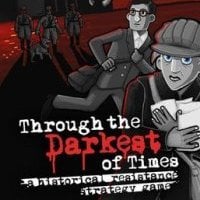 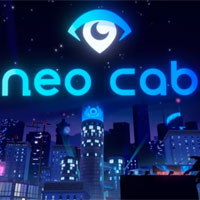 Unusual mix of visual novel adventure with survival in cyberpunk climates. We play the last human carrier in a city dominated by cars driven by artificial intelligence, trying to keep working through conversations with passengers and gain time to find a lost friend. 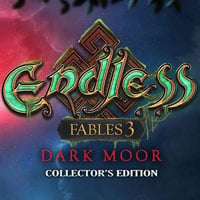 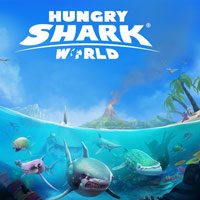 An action game in which as a shark we try to be at the top of the food chain. Hungry Shark World gameplay is about eating or eliminating everything that stands in our way; from marine animals, through humans, to submarines. 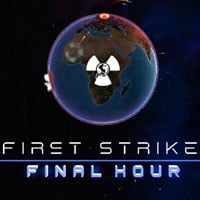 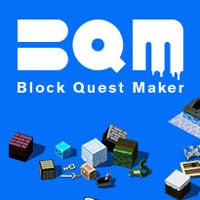 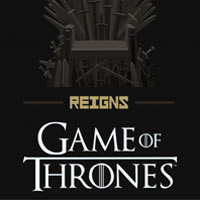 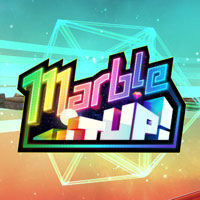 Marble It Up: Mayhem! 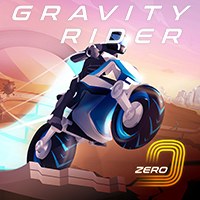