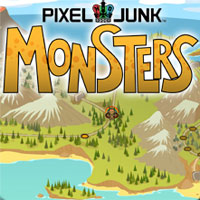 Dark Heritage: Guardians of Hope is a World-LooM produced casual adventure with puzzles like "hidden objects". The hero, led by the player and following in the footsteps of a lost teacher, ends up on Cannon Rock Island, where evil forces try to steal powers from a legendary philosopher's stone.

An independent platform game referring to old-school productions in the style of Mario. The title is characterized by hand-drawn graphic design, which was created in a popular, pixeled style. 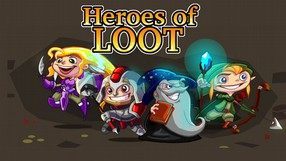 Two-dimensional arcade game with RPG features developed by studio OrangePixel, inspired by gaming arcade classic Gauntlet. In the game, we explore randomly generated dungeons filled with monsters as one of four characters, each with their favorite weapon and unique battle system. Game is highly dynamic, as we dash from room to room fighting hordes of enemies and collecting gold coins, as well as various useful items.

The Mysterious Cities of Gold