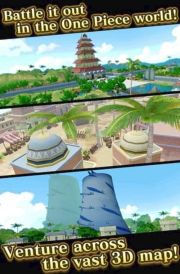 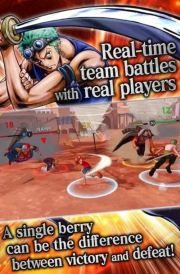 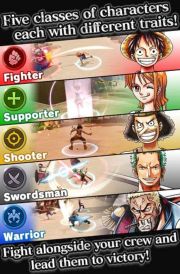 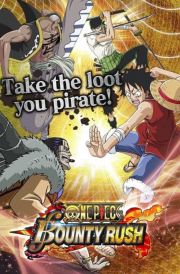 One Piece: Bounty Rush is an app developed by Bandai Namco. The title is based on the One Piece manga by Eiichiro Oda. It tells the story of Monkey D. Luffy, the leader of the Straw Hat pirate crew, who is trying to become the most famous pirate in the world.

The game treats the original story quite loosely because it is a game intended for multiplayer, in which we simply fight for loot. the simplest way to describe One Piece: Bounty Rush is that it is an online flight game. There are two teams of four players each. The game takes place in real time, so team members have to display agility and good mastery of characters and moves. However, cooperation is not insignificant. Developers prepared several character classes with different skills. The Fighter is fast and quite strong, Warrior slower but tougher, Supporter is exactly what it sounds, Shooter specializes in ranged attacks, and Swordsman fights using melee weapons.

The battles are played on quite large arenas, where there are various obstacles, such as wooden barricades, barrels, etc. We can use them to our advantage, hiding from enemy projectiles, for example.

One Piece: Bounty Rush is distributed in a free-to-play model. Bandai Namco makes money from microtransactions that speed up progress in the game.