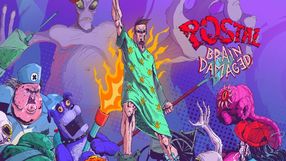 Postal: Brain Damaged is a retro spin-off of a series of shooters developed by Polish studios Hyperstrange and CreativeForge Games, in which we play the role of a murderous psychopath. The game offers impressions similar to shooters from the 1990s.

Heroes of Might and Magic V: Tribes of the East

The second official expansion pack for the fifth installment of the Heroes of Might and Magic series. The base game was released during the spring of 2006 and it was developed by the experienced Russian studio Nival Interactive. The expansion adds another episode to the war against demons that takes place in the world of Ashan. Orcs play a decisive role in bringing an end to the conflict.

The fifth installment in the popular economic strategy game series - SimCity. The game was developed by EA Maxis Studios (known for The Sims and Spore) with publishing support from the Electronic Arts company. In accordance to the tradition of the series, you becomes a mayor of a virtual city who has to turn it into a bustling metropolis. To this end, you have to deal with complex management issues, economic and social problems, as well as quickly react to various random events (e.g. 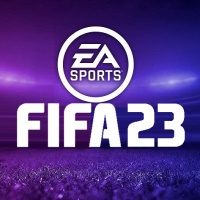