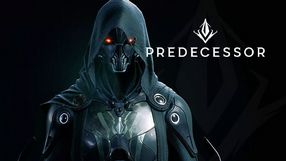 The sixth main entry in one of the most popular turn-based strategy fantasy games, started by the legendary developer New World Computing in 1995. To refresh the series, the development has been entrusted to the team at Black Hole Games, known from highly-rated RTS games Armies of Exigo and Warhammer: Mark of Chaos. The game takes place 400 years before the events depicted in the previous entry and revolves around an intrigue of Angels trying to re-instill a long-forgotten war. 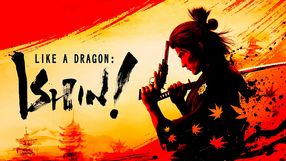 Like a Dragon: Ishin is a remake of the samurai spin-off of the Yakuza series. The game takes us to 19th century Japan and casts us in the role of a samurai searching for the murderer of his mentor. The game offers an open world, an arcade combat system and a rich set of mini-games.