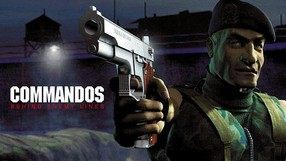 A fast-paced first-person shooter developed by Polish studio People Can Fly. In Painkiller the player assumes the role of Daniel Garner, who upon dying has been assigned to stop the armies of hell led by Lucifer himself. The story told in the game is linear and the campaign is split into five chapters, each one consisting of several levels. The gameplay is based on fighting hordes of enemies  all sorts of creatures coming straight from hell as well as even more powerful bosses.

A prequel to the iconic Beyond Good & Evil, developed by an Ubisoft's in-house studio led by Michel Ancel. The game takes players on a journey to a planetary system called System 3  the center of intergalactic trade and the most wretched hive of piracy and illegal business. Players get at their disposal an enormous open world, comprising gigantic planets and moons; however, before exploring it, one has to create their own character.

Another installment in a series of popular RTS games, which was initiated by Westwood Studios in 1995. Once Electronic Arts took over, EA Pacific was entrusted with the task of creating the game; creators of the original Command & Conquer were included in the team as well. C&C: Generals is not connected to any of the franchise's previous iterations in terms of the story. 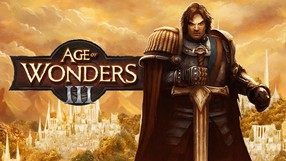 The fourth installment of the fantasy strategy game series created and expanded by Dutch studio Triumph Software. Age of Wonders III takes place in a fantasy world in which various races and factions are fighting for power. The story campaign of the game focuses on rivalry between two of the factions  the Commonwealth Empire and the Elven Court. Gameplay of Age of Wonders III mixes strategy and cRPG features. 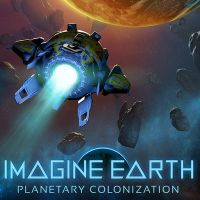 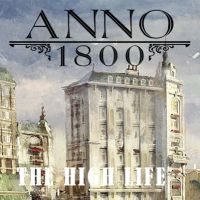