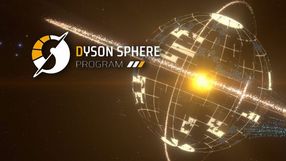 Dyson Sphere Program is a space economic strategy in which we manage and expand the base, take care of the economy, other resources and process automation, and explore the universe to create a thriving empire.

BattleTech, developed by Harebrained Schemes studio, known for Shadowrun, is a tactical battle game, which is a refreshed edition of a game released for PC in the 80s, as one of the first games by Westwood (Command & Conquer). The work was overseen by Jordan Weisman himself  the developer of the acclaimed series, MechWarrior, as well as the original BattleTech tabletop from 1984. 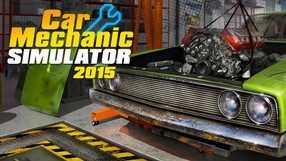 A sequel to the unique simulation game developed by Polish studio Red Dot Games, whose first edition, released for PC and mobile devices, proved to be a big commercial success. Once again, we assume the role of an owner of car workshop, and our task is to build a good reputation by repairing customers machines. Unlike the previous installment, this game offers randomly generated missions, and limits the amount of time we are given to complete them. 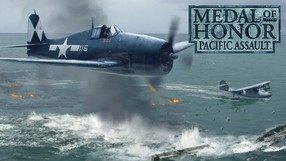 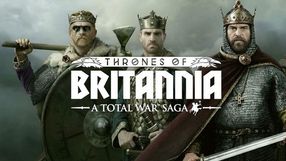 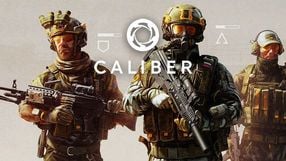 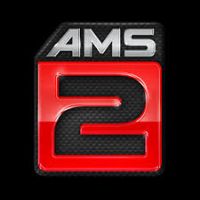