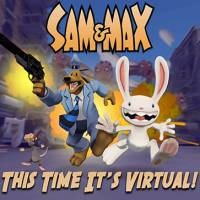 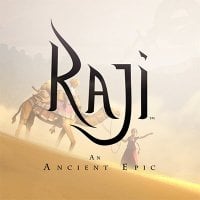 Continuation of adventures in the universe known from Stanlancer, where this time the player plays the role of a civilian crossing the space in search of fame and money. Unlike its predecessor, Freelancer offers an open structure of the world and a free choice of ways of earning money.