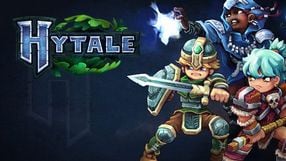 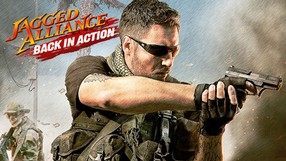 The sequel to the 2006s third-person action game which was created as a response to the popularity of the Grand Theft Auto series. The action of Saints Row 2 takes place several years after the events of the original, when its protagonist, wishing to take revenge on the traitors that made him lose his current influence, finds himself in serious trouble. Mechanics-wise, Saints Row 2 does not introduce too many novelties and bases on the tried solutions of the original. 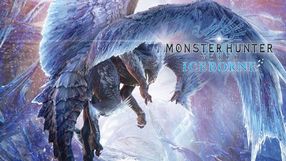 An expansion to the 2018 action RPG Monster Hunter: World. Iceborne introduces an entirely new, frosty land, as well as a number of dangerous opponents and changes in the combat system. DLC is the responsibility of the authors of the basic version of the game, i.e. developers from the Japanese studio Capocom. 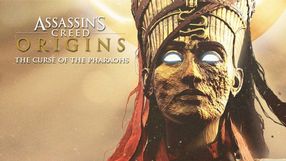 The second expansion to Assassins Creed: Origins developed by the creators of the base game  Ubisoft Montreal. This time around, the players get to familiarize themselves with the Egyptian mythology  the story featured in this DLC revolves around the titular curse, which has brought one of the pharaohs back from the world of the dead and unleashed various legendary beasts. 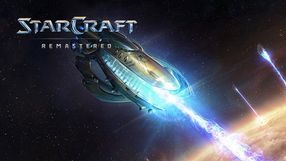 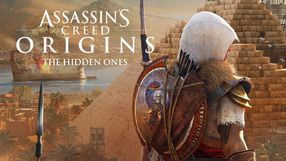 The first big DLC for Assassins Creed: Origins, set many years after the events from the base game. We play once again as Bayek, who this time goes to the Sinai peninsula and gets dragged into a conflict between Egyptian rebels and Roman occupants. This lets us witness another chapter in the history of the Assassin Order, the rise of which we could see in the base title.