The fifth full-fledged installment in the bestselling Tomb Raider series. Again, the player assumes the role of a comely British traveler and treasure hunter by the name of Lara Croft. Contrary to the previous installments, the plot here is based on retrospections and divided into four separate episodes.

Arcade action game, full of dynamic clashes, which we observe from the third person's perspective. The plot of the program tells the story of two powerful and brave fencers. During combat we can summon seven different types of demons equipped with unique abilities. The fun is enhanced by light RPG elements. 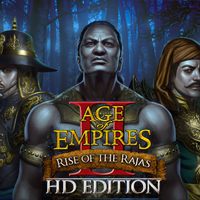 Age of Empires II HD: Rise of the Rajas

The third expansion to Age of Empires II HD, a remade edition of a popular real-time strategy game, developed as a joint effort between SkyBox Labs and Forgotten Empires. The new add-on introduces four Asian civilizations: Burmese, Khmers, Malays, and Vietnamese, each with its unique units. Additionally, the game received two new universal units  battle elephants and imperial infantry. The core of the add-on are four campaigns taking place in South East Asia. 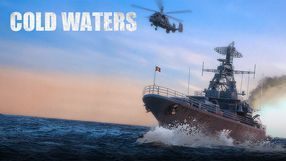 A mix of simulation and strategy game developed by the independent studio Killerfish Games. The plot is loosely based on Tom Clancys works, telling an alternative version of history, in which the Cold War eventually turned into World War III. The player assumes the role of a submarine captain and tries to stop the Soviet Unions plans to establish an outpost in Scandinavia. Mission objectives focus on fighting enemy naval and land units, preventing sea landings, and raiding convoys. 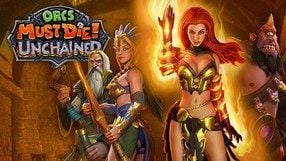 A spin-off to the humorous series of action strategy games that focus on fighting Orcs. This time the developers from Robot Entertainment mixed in even more genres by adding MOBA and card games elements. The game focuses on multiplayer and uses a free to play distribution model with microtransactions. Two factions face each other in the game  the Human Order that was rebuilt after the events shown in the second game and the Unchained, faction that consists of various monsters. 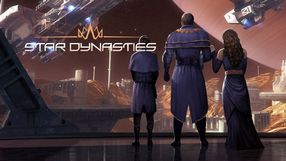 Advanced turn-based strategy with RPG and simulation elements. In Star Dynasties we become the leader of a faction uniting interstellar colonies and our task is to take such actions to ensure its survival and development. 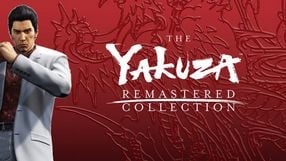 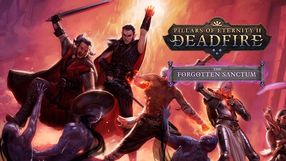 The third DLC for Pillars of Eternity II: Deadfire. In The Forgotten Sanctum, your task is to discover ancient secrets. You can do it by either allying with the most powerful mages of Eora, or by opposing them. 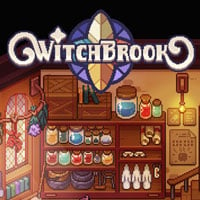 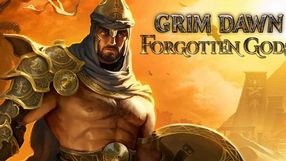 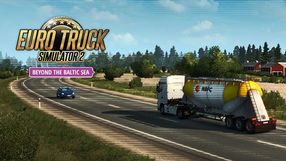 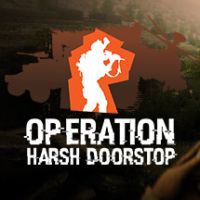 Multiplayer FPS with focus put on realism and tactical gameplay. In Operation: Harsh Doorstop, players find themselves on the modern battlefield and perform a variety of tasks that require close teamwork. The game is distributed in a free-to-play model. 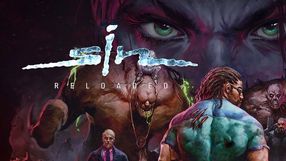 SiN: Reloaded is a re-mastered version of FPS SiN from 1998 with the add-on Wages of Sin. The authors have improved object and character models and prepared better textures. There were also improvements in gameplay and control scheme.

Space strategy of the 4X genre in which, as the last living representative of the race of former galactic tyrants, we must erase the sins of our ancestors and lead to an alliance that restores order in the universe. The production is characterized by a highly developed economic side and turn-based battles, in which up to 5 different races can take part at the same time. 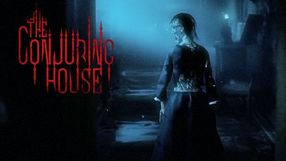 A first-person horror game inspired by the literary works of H. P. Lovecraft. The action of The Conjuring House is set at the beginning of the 20th century. A group of supernatural phenomenon researchers is dispatched to investigate an abandoned Victorian residence, which is said to feature certain anomalies. The main protagonist of the game is the journalist who accompanies the researchers.

Harry Potter and the Half-Blood Prince