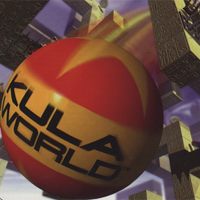 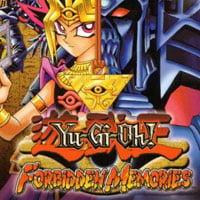 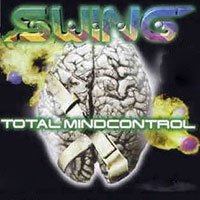 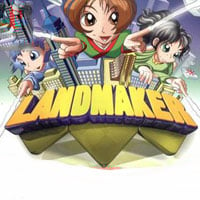 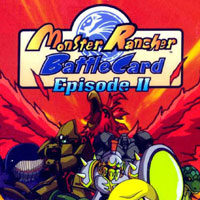 Spin-off of the Monster Rancher series, in which we fight for cards with other fans of Battle Cards game, existing in the universe of the series. Our goal in the Monster Rancher Battle Card: Episode II is the acquisition of new cards, which is effective by winning subsequent clashes or using the functionality that allows you to generate new items of the collection, based on the data stored on CDs. 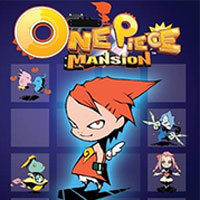 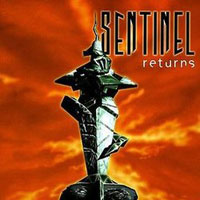 Original puzzle game, maintained in an abstract style. Developed by Hookstone Sentinel Returns is a continuation of Sentinel from 1986. Players take on the role of being aware of the task of defeating the title Sentinel, which they can only achieve if they are above him. 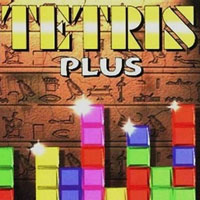 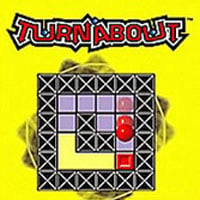 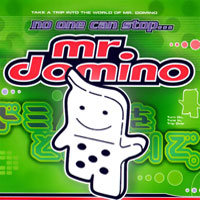 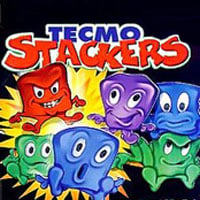