Dynamic action game with TPP perspective, set in postapocalyptic climates, produced by Koei studio. We play the role of Kenshiro, a killer warrior whose task is to break through hordes of enemies on the way to a specific point. Brutal, yet interesting graphics and great sound effects make this title interesting.

Eternal Sonata is a far eastern game of the cRPG genre, developed by the creators of the Baten Kaitos series. Like other products of this type, it surprises western customers with its unusual form - this time particularly attractive to Poles, as the key role was played by Fryderyk Chopin.

A spin-off installment in the Dead Space survival horror series which combines elements of logic games and interactive comics. Anthony Johnson, the author of the comic books that accompanied the launch of the original Dead Space, was involved in the titles production. The game is a prequel to Dead Space 2 and its action is set on the colony of Sprawl, several hours before Isaac Clarkes arrival. 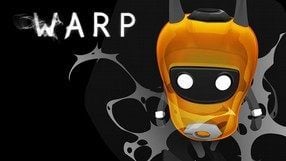 Warp is a game produced by an independent studio Trapdoor combining logical elements, dexterity and sneaking. Players direct the actions of Zulu, a small orange alien who has been imprisoned in the submarine laboratories of the evil Commander. The main character has to get out of captivity, taking advantage of his cleverness and a rich arsenal of special skills. 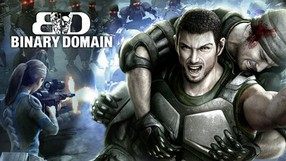 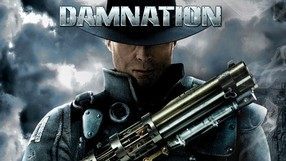 A first person shooter which is an adaptation of a film under the same title. We play the role of a member of a military unit who stands up against aliens attacking Los Angeles. The production looks good on pictures and films, but was heavily criticized by the players because of too short campaign, lack of multiplayer mode and bad gameplay.