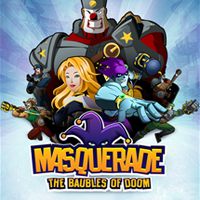 Masquerade: The Baubles of Doom

A tongue-in-cheek action-adventure game by Big Ant Studios from Australia, which is a combination of a brawler and a 3D platformer. Masquerade: The Baubles of Doom takes you to a fantasy world invaded by an army of maniacs named Clowns. They want to find Druid Orbs  the mythical artifact granting its possessor the power to rule the world. You assume the role of Jaxx, one of the Clowns, who decides, together with his friend Comedia, to look for the Orbs on his own. 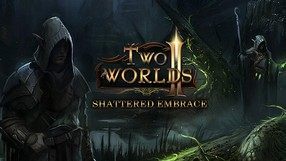 The third official feature supplement to Two Worlds II, released years after the release of the saucer. Offers an extensive new adventure with many characters, opponents and tasks (main and side), as well as previously unavailable items. Thanks to the graphical engine update prepared for the plug-in, the Antaloor world has also gained a slightly refreshed look. 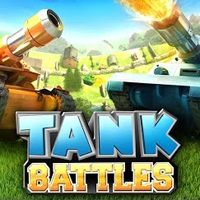 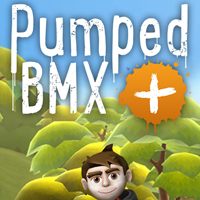 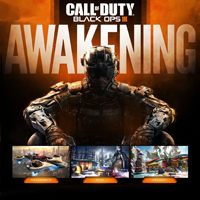 First of four planned DLC expansions for Call of Duty: Black Ops III, a first person shooter released in November 2015. The expansion, developed by the authors of the basic game at Treyarch studio, is quite similar to the DLCs released for the previous installments of the series. The main element of the add-on are the four brand new maps for the multiplayer mode  Skyjacked, Rise, Splash, and Gauntlet. 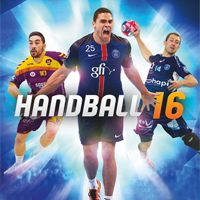 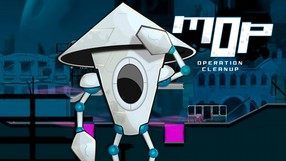 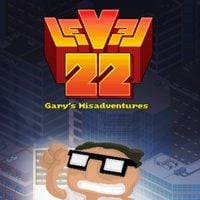 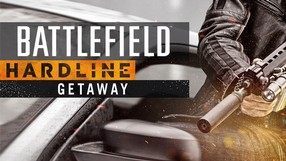 The third DLC pack included in the Season Pass for Battlefield Hardline - a first-person shooter developed by Visceral Games and released in early 2015. Getaway brings neither changes to the gameplay mechanics, nor expanded content to the single player campaign. Instead, just as the two previous add-ons, it focuses on new multiplayer content. The main course are the four new maps: Pacific Highway, Double Cross, Train Dodge, and Diversion.

Exceptionally fast arcade game, challenging even the most experienced players. During the game we control a small orange cube that rushes through a corridor full of various obstacles that we must avoid.

The fourth DLC for Call of Duty: Advanced Warfare, the last expansion made available as a part of the season pass. The add-on introduces a fixed number of traditional novelties: new multiplayer maps, a new (final) episode of Exo Zombies, and a number of smaller upgrades. 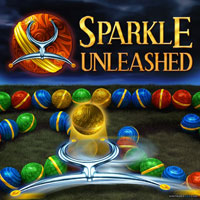 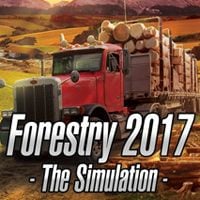 Sixteenth installment of the Atelier series, produced by the Japanese studio Gust. The production continues the threads from previous games in the series (Atelier Ayesha and Atelier Escha & Logy), allowing players to play one of the two new heroines, starting their careers as alchemists and adventurers. The title introduces numerous novelties to the systems of world exploration and synthesis, as well as to the turn-based combat system.

Chaos;Child is a visual novel sci-fi adventure game. Players are following the story of a high school student working for a school newspaper on the case of mysterious deaths, potentially related to an equally mysterious case that had shaken Tokyo a few years earlier. 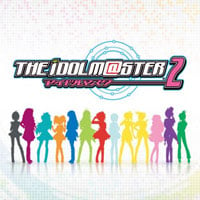 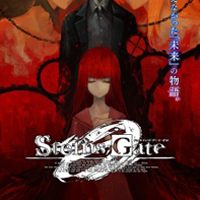