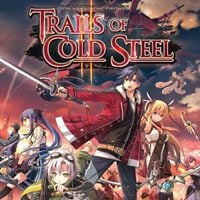 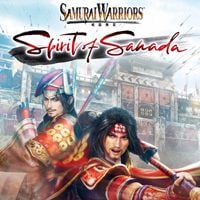 Another representative of the popular genre of music karaoke games. The game is available in electronic distribution and in its free version offers a modest set of 10 songs. You can buy more of them on your own, or use special passes, giving you temporary access to a full library of works.

The third of the planned DLC additions to the second installment of the bestselling action RPG, created by the Japanese studio From Software. Along with the previous two it combines into a completely new storyline, the axis of which is the search for three legendary crowns. This time we will deal with getting the last of them, and the action will take us to a previously inaccessible, ancient temple. 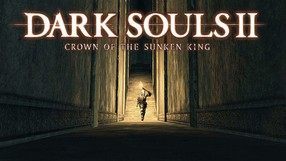 The first of the planned DLC add-ons for the second installment of the bestselling action RPG created by Japanese studio From Software. Along with the next two it combines into a completely new storyline, the axis of which is the search for three legendary crowns. This time we will deal with getting the first of them, and the action will take us to the ancient ruins hidden underground, inaccessible in the basic version of the game. 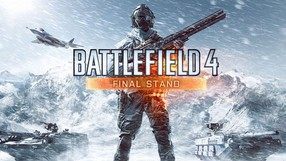 The final expansion for Battlefield 4, another installment in the bestselling shooter game series by Electronic Arts. The expansion focuses on military experiments conducted by Russian scientist, trying to develop new technologies that could turn the tide of many a war. Final Stand adds new multiplayer maps, this time set in Russia: Operation Whiteout, Hammerhead, Giants of Karelia, and Hangar 21.

An adaptation of the USA's popular reality-show about the everyday life of the Robertson family, whose common features are long, lush beards and a passion for hunting. Events are shown from the perspective of a young man who seeks the acceptance of the heroes, and during the game we engage in a series of more or less crazy activities, such as fishing, hunting, racing, blowing up, etc. 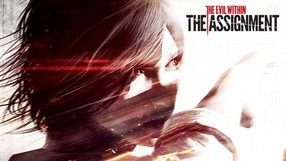 The Evil Within: The Assignment

First story DLC expansion for The Evil Within  a third person survival horror from Tango Gameworks  which comes as part of seasons pass. The games plot follows three detectives sent to asylum to investigate murders committed in this place. DLC takes place simultaneously with the events of the main game, but features a different perspective. 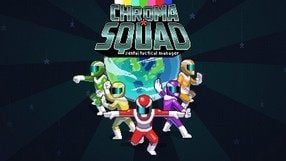 The second large expansion for Destiny  the multiplayer first-person shooter developed by Bungie Software (creators of the Halo series). This time the players will operate in the asteroid belt of the Solar System known as the Reef. The place is inhabited by the Awoken and has been recently threatened by the Fallen. The player must repel the attacks of the invaders while obtaining as much riches from the new location as possible.