Ratchet & Clank Future: Tools of Destruction is an arcade game that combines the features of a platformer and shooting. It's an another installment of the series about the adventures of a rat-like friendly creature named Ratchet and his friend - the robot Clank. 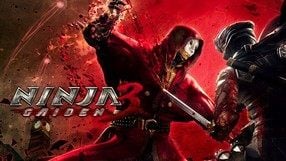 NieR Gestalt is a third-person action game developed by the popular Japanese company Square Enix. The story is set in a world overrun by monstrous creatures and a virus called Black Scrawl. As the titular Nier, we set out to find a cure for the infected daughter. 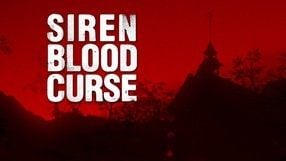 NieR Replicant is a third-person action game developed by the popular Japanese company Square Enix. The story is set in a world overrun by monstrous creatures and a virus called Black Scrawl. As the titular Nier, we set out to find a cure for the infected daughter.

A three-dimensional adventure game in which we play the role of a lost invisible boy crossing the streets of a big city bathed in the rain. Players must avoid the mysterious creatures lurking in the backstreets of the metropolis, while at the same time trying to find their way home.