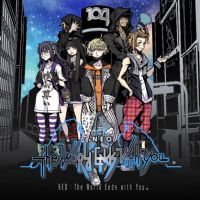 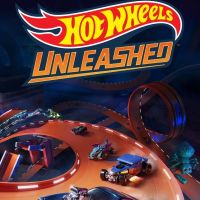 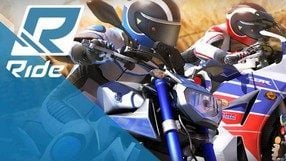 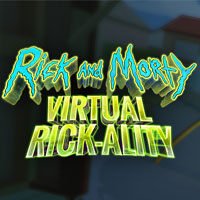 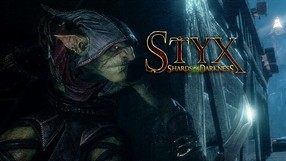 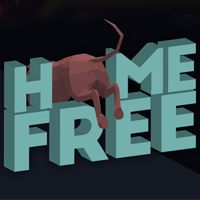 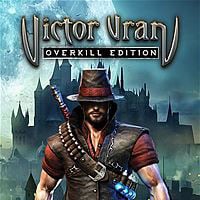 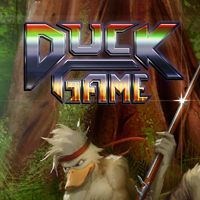 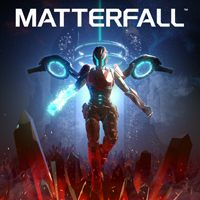 A dynamic science-fiction third-person shooter created by Housemarque in cooperation with Sony. The action of Matterfall is set at an unspecified time in the future and tells the story of a soldier and his fight against aggressive creatures, whose bodies consist of crystal-like cubes. The beings have turned human technology against its makers. The gameplay mainly builds on fighting off hordes of enemies and players can observe this fast-paced action from a third-person perspective. 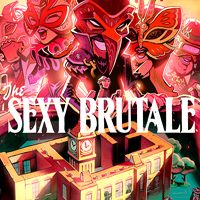 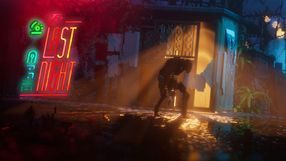