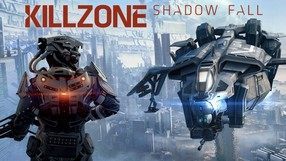 The fourth full-fledged installment in the Killzone series developed by Guerilla Games. Killzone: Shadow Fall is the series’ debut on the 8th generation console – PlayStation 4. The game’s story takes place 30 years after the events presented in Killzone 3 – two feuding factions, Helghast and Vektans, coexist on one planet, each faction inhabiting its predefined zone divided by a sturdy wall. 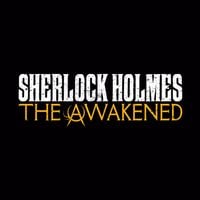 Third-person action adventure game that came out as Sony’s response to the unwavering popularity of the Tomb Raider franchise. The game was created by Naughty Dog, an experienced developer known for such cult game series, as Crash Bandicoot or Jack and Daxter. Uncharted lets you play as a young man named Nathan, a (self-proclaimed) descendant of one of the world’s greatest sailors and wayfarers – Sir Francis Drake.