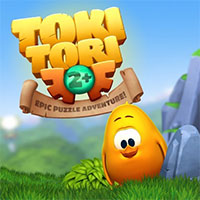 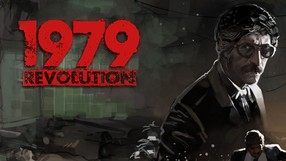 A side-scrolling action platformer with RPG elements, developed by Dean Dodrills one-man studio Humble Hearts adapting his own animated movie. We assume the role of a hooded character of unclear origins, armed with an ancient magical sword. He sets out on a dangerous journey together with his faithful friend, Fidget, to free his village from the rule of mysterious monsters and learn about his past. The gameplay focuses on combo-based combat. 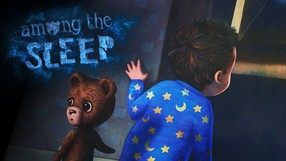 A first-person horror adventure game. Our hero is a two years old child, with all the physical and mental traits of this age. He gets woken up from sleep by a mysterious sounds and realizes that his mother is missing, so he decides to search for her together with his teddy bear. The gameplay focuses on exploring the gloomy household distorted by the child's imagination, while solving simple puzzles and searching for a way to reach subsequent locations. 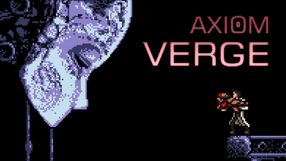 BRUCE: The Game is a cyberpunk/noir platform game and the debut of the Polish studio Tabasco Interactive. BRUCE: The Game rather clearly refers to the classics like Ridley Scott's cult movie Blade Runner or Frank Miller's comic book series Sin City. The game takes place in a rainy, futuristic world, where Bruce, our protagonist, does many various quests and faces enemies. We observe the action from the classic side-scrolling perspective. 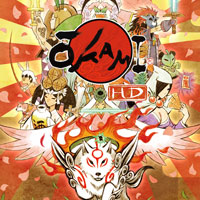 War of the Monsters

Three-dimensional fight, in which huge monsters join the fights. A dozen or so different creatures have been put at the player's disposal. The fully interactive environment deserves attention, which may be subject to additional damage. 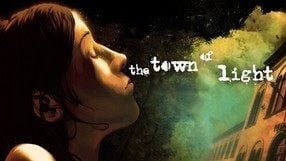 Asterbreed is an arcade shooter in which we control a powerful mecha. With several different attacks, we break through the battlefield and annihilate hordes of enemies. The game combines the characteristics of classic shooters and shoot'em up titles. 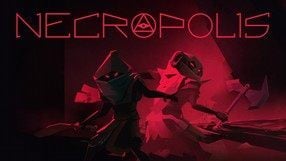 A third-person action game featuring roguelike elements. After the Shadowgrounds series, it is the second major game developed by Harebrained Schemes, an independent American studio. Necropolis is set in a vast, magical, procedurally generated dungeon complex that constantly changes its shape. 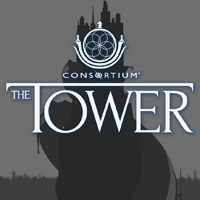 A continuation to Consortium (2014), developed by Interdimensional Games. This extraordinary mixture of an FPP shooter, an adventure game, and an RPG is set in 2042. The protagonist - agent Bishop Six, gets assigned to a task of rescuing people kept hostage in London's Churchill Tower by Kiril Angelov.