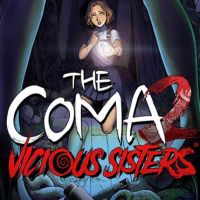 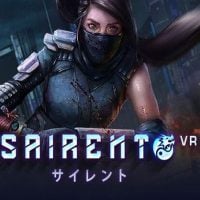 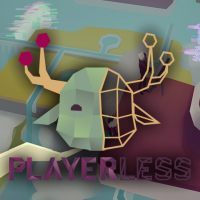 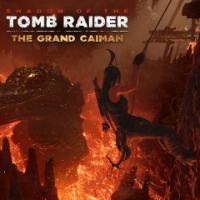 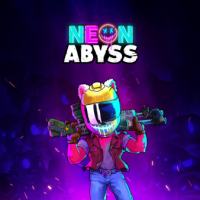 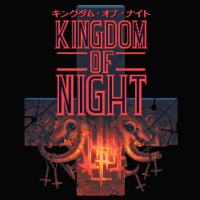 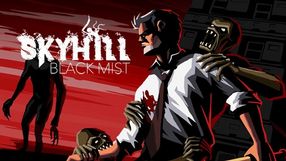 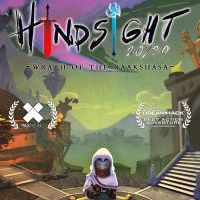 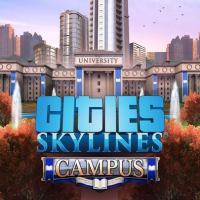 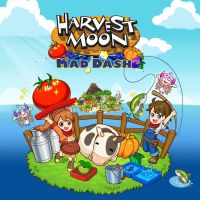 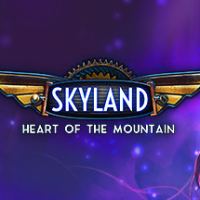 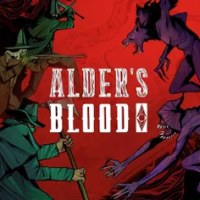 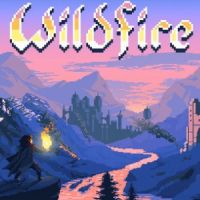 A two-dimensional mix of platformer with a stealth game from the independent Sneaky Bastards studio. In Wildfire, we move through levels and rescue captured villagers of the main character, watching out for patrolling enemies and using elemental magic. 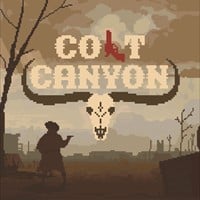 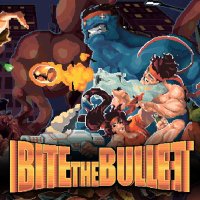 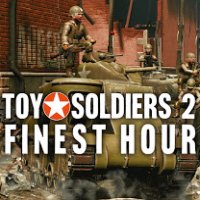 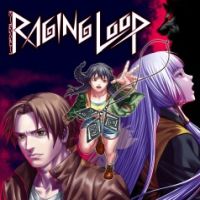 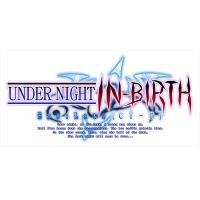 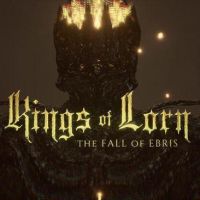 Kings of Lorn: The Fall of Ebris

Action adventure game with elements of a survival horror telling the story of a ruler who tries to save his fallen kingdom. Kings of Lorn: The Fall of Ebris is a debut project of TeamKill Media LLC. 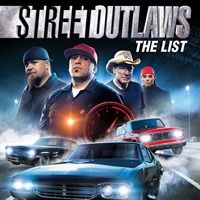 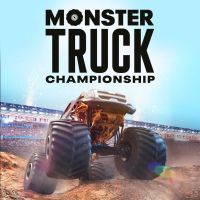