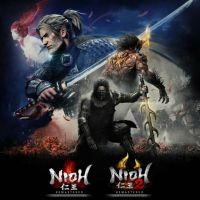 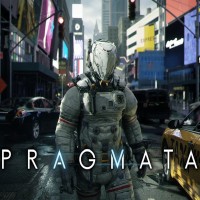 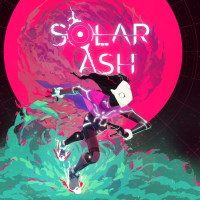 Solar Ash Kingdom is the second production of Heart Machine studio after Hyper Light Drifter. Annapurna Interactive is responsible for the release. 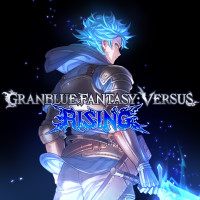 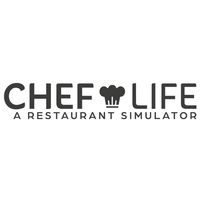 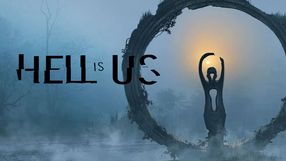 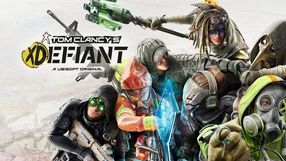 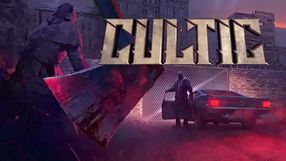 An old-school FPS released by 3D Realms. In Cultic we play as a hero who fights against mysterious and dangerous sect. During the game we dash ahead and eliminate hordes of enemies, making use of expanded arsenal. 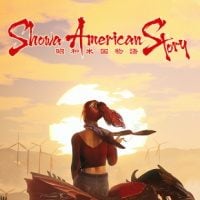 Showa American Story is an action-RPG. The game is set in an unusual alternate version of the 1980s, in which the United States has been dominated economically and culturally by Japan. 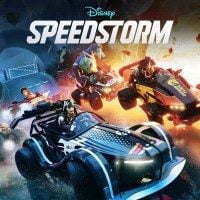