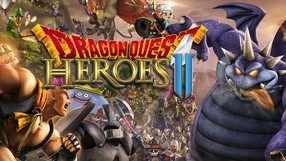 An action game with numerous RPG elements. Similar to its predecessor, it is a spin-off title in the Dragon Quest franchise by Square Enix, and although it retains a similar atmosphere, it offers several new solutions. The plot of Dragon Quest Heroes II references the events of its predecessor. Despite the lack of any direct links to the core Dragon Quest productions, there are a few familiar faces to see here. 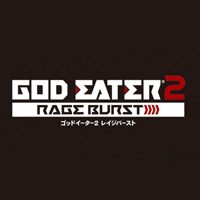 Original independent adventure game, maintained in the convention of psychological horror. Infinitap Games team is responsible for its creation and the story was inspired by real life experiences of the studio boss and his fight with severe depression. In the game, we play as Thomas, who can't break out of a nightmare dream and, trapped in his mind, moves from nightmare to nightmare, facing his fears and the monsters lurking around him. 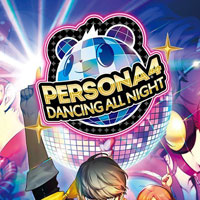 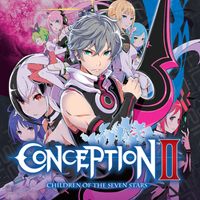 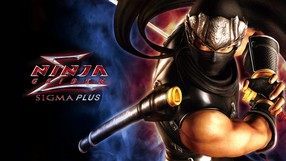 A pocket version of one of the best slashers, telling the story of Ryu Hayabusy - a young ninja adept who failed to protect a powerful sword stolen by the mysterious Doku. The original version became famous for its extremely high level of difficulty. 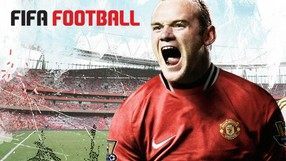 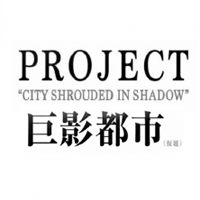 Survival action game for PlayStation 4 consoles. In the production we get to know the fate of people who try to survive in a world dominated by powerful and mysterious creatures called Giant Shadows.

A three-dimensional shooter in which the action was presented from the perspective of a third person. We play the role of a mercenary as he traverses the postapocalyptic wilderness inhabited by zombies in search of medicines and supplies for the last bastions of mankind.