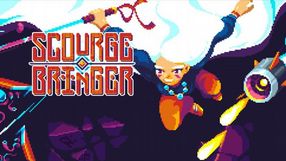 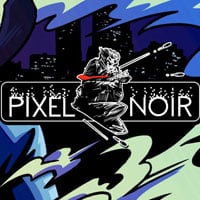 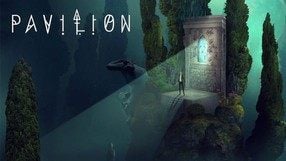 An isometric adventure game that is a debut title of an independent studio VisionTrick Media. Pavilion is described as a fourth-person perspective game. This means that the player doesnt have any direct control over the hero. Instead, the player assumes the role of the being that looks after the protagonist, influencing his movements through manipulation of environment and his senses. The story of Pavilion takes place in an oneiric world, which often surprises with its rules.

An adventure game enriched by elements characteristic of visual novels. Exogenesis: Perils of Rebirth takes place in post-apocalyptic Japan. The player assumes the role of a member of a treasure hunter group, who searches for an ancient artifact that can resurrect his dead sister. To find the treasure, the protagonist has to gather a team of similar adventurers, and embark on the dangerous journey. The developers were mainly inspired by games such as Zero Escape or the Ace Attorney series. 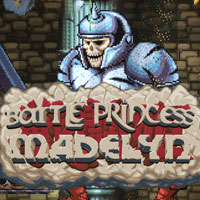 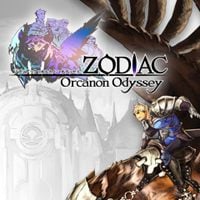