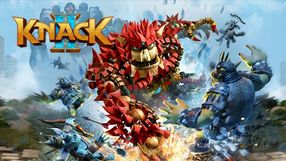 A sequel to the three-dimensional platformer by the Japanese team of Sony Interactive Entertainment. Once again players take control of the titular Knack  a small robot which can absorb various objects to increase its size. Like the first game, Knack 2 uses TPP view, and the gameplay focuses on exploration, solving simple puzzles and fighting enemies. It is possible to play either by yourself or with another player. Visuals stand out with their distinct style, similar to those the movies from Studio Pixar. 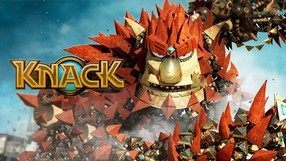