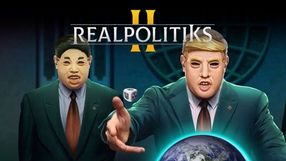 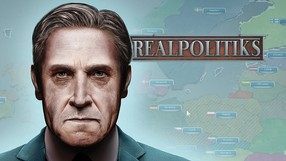 A real-time strategy game by Polish studio Jujubee, in which you play as a leader of one of the 21st-century nations and do your best in order for the citizens to prosper. Mechanics-wise, Realpolitiks resembles the popular Europa Universalis series, but the game is set in modern times and takes into account the current specifics of politics and reality. The gameplay focuses mostly on managing the country in all the key fields and requires making many strategic and political decisions, which have huge consequences. You have to take care of such things as e.g. internal policy, diplomacy, economics, armed conflicts or espionage. The game emphasizes both the bright and the dark side of power, allowing you to choose your own path of achieving your goals and to decide between doing the right thing and using morally dubious methods.