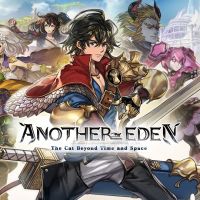 Another Eden: The Cat Beyond Time and Space

Originally released on mobile platforms, the jRPG game in which we travel through a fantastic land, playing the role of a boy trying to save his sister from the King of Demons. Another Eden: The Cat Beyond Time and Space is the work of Wright Flyer Studios. 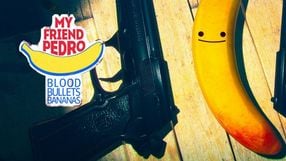 Platform action game, in which we play as a dancing hero, with gracefulness eliminating opponents standing in his way. While playing My Friend Pedro, we travel through industrial locations and kill enemies, making use of both firearms (with a pair of pistols at the forefront) and environmental elements. 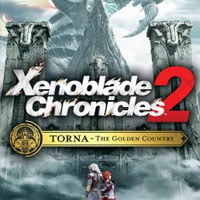 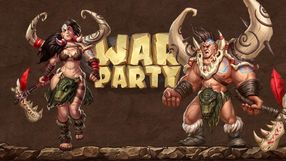 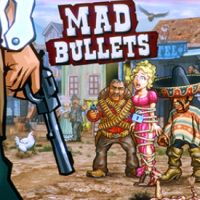 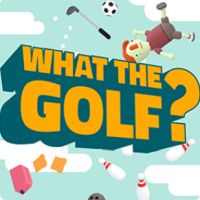 Humorous arcade game which is a set of mini-games very loosely based on the rules of golf. In What the Golf? the game is about moving a variety of objects on a variety of boards. The purpose of our actions differs depending on which "golf course" the game is played on. 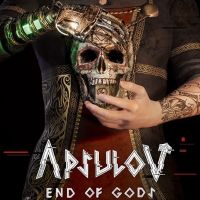 An action adventure game with elements of survival horror, in which we find ourselves in a world where advanced technology mixes with Nordic myths. The main character of Apsulov: End of Gods explores the mysteries of the underground temple and becomes more and more involved in divine intrigue. 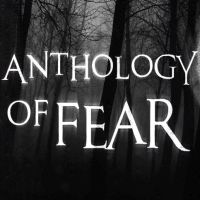 Survival horror, in which we follow the fate of three heroes living in Russia in different periods of time. Depending on which character we play, Anthology of Fear is a bit different. The title is the work of an independent team called RG Crew. 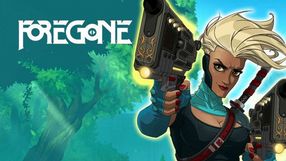 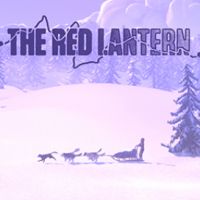 An action adventure game in which we control sled dogs travelling in Alaska and trying to get home. The production was developed by an independent developer Timberline Studio. 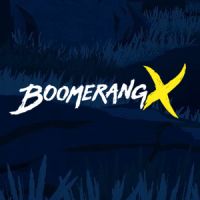 Boomerang X is an unusual FPS, in which to defeat monsters instead of traditional weapons we use magic boomerang and magical powers. American independent studio DANG! is responsible for its creation and release. 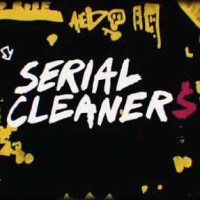 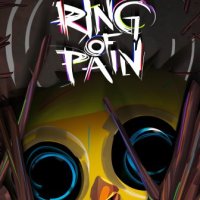 Ring of Pain is a mix elements characteristic of dungeon crawler, roguelike and card games. The game was developed by Simon Boxer and Twice Different studio. 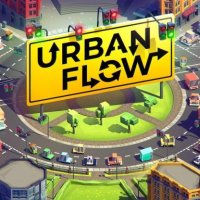 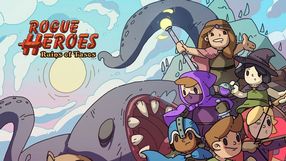 An RPG with roguelike elements. In Rogue Heroes: Ruins of Tasos, you take control of four heroes who venture into a dungeon to confront the Titans and their minions trapped there. 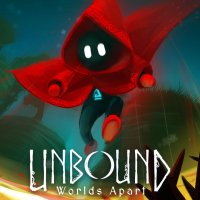 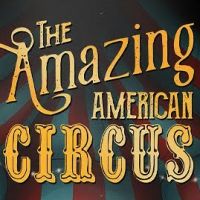 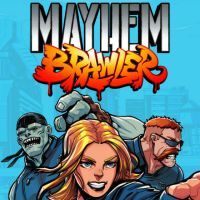 A beat 'em up in which we play the role of law enforcement officers fighting criminals and monsters on the city streets. In Mayhem Brawler we also have to make decisions affecting the course and end of the plot. 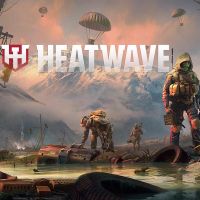 HeatWave is a sandbox simulator of the guerrilla squad leader, whose action takes place in Alaska in 2080 - after the climatic disaster. The game was developed by Polish studio Perimeter Games. 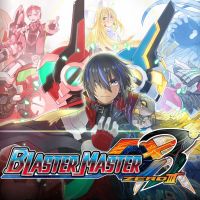