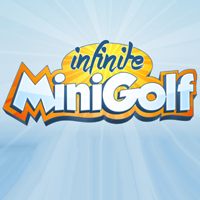 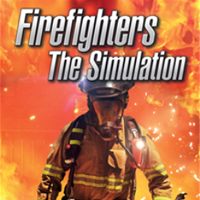 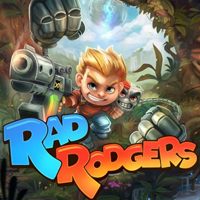 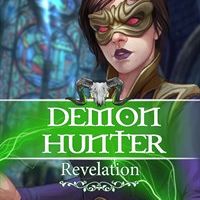 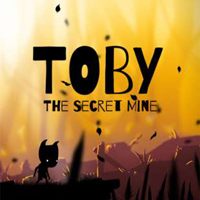 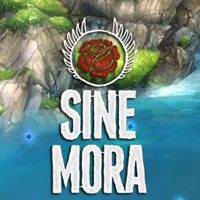 Developed by THQ Nordic, Sine Mora EX is a remastered version of the well-received 2012 shootem up game. The game takes players to a retro-futuristic world engulfed in a continuous war between the forces of the Empire and their adversaries. One gets to pilot diverse airplanes, featuring various weapons and gadgets, and participate in dynamic and spectacular battles against both standard enemy units as well as much more powerful bosses. 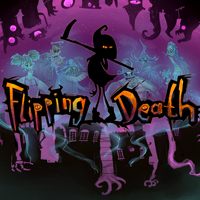 An unusual mix of an adventure game and a platform game. The title was developed by Swedish studio Zaink! and it is a spiritual successor to Stick It to the Man!, a game from 2013. The players assume the role of Penny Doewood. After a tragic death, she must replace Death, who goes on vacation. The girl is solving problems of numerous restless souls while also trying to discover the truth about her own death. 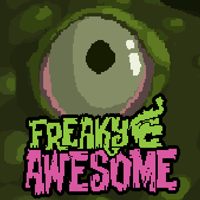 An independent action game with RPG elements and roguelike mechanics, featuring pixel art visuals. Freaky Awesome takes the players to an alternative version of our world, where all sorts of monsters live next to humans. As you play, you observe the events from an isometric perspective, while exploring procedurally generated locations set in places like factories, underground tunnels and sewers. An essential element of gameplay is combat with various opponents, including powerful bosses. 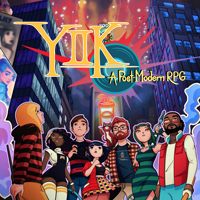 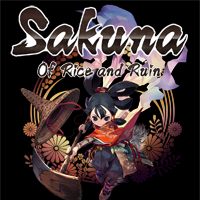 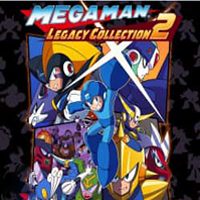 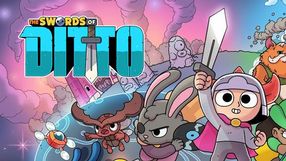 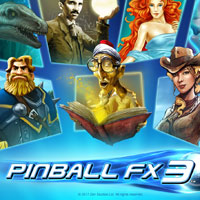 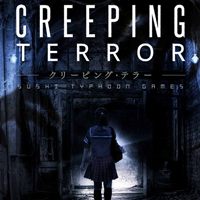 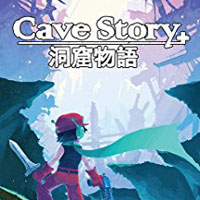 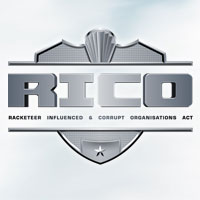 RICO is an FPS game by Ground Shatter. Its atmosphere and plot were inspired by police movies of the 1980s and 1990s. You play as a brave cop, who decides to crack down on a powerful cartel all by himself. The maps in the game are randomly generated, giving you new challenges with each playthrough. A key aspect of the production are the mechanics of charging into locked rooms. 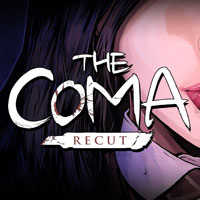 A refreshed version of a successful survival horror that came out in 2015. The Coma: Recut is set in the Sehwa high-school in South Korea. Youngho, the main protagonist, having spent the entire night studying, falls asleep during an exam. Once awake, Youngho realizes that he is alone in the classroom and it is already dark outside. However, the true nightmare begins when it turns out that the school is overrun by monsters and an insane killer is walking its hallways. 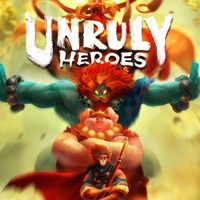 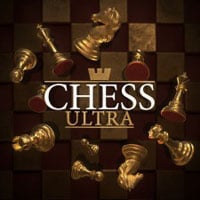 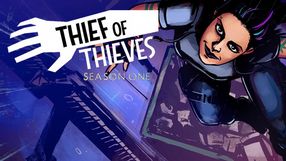 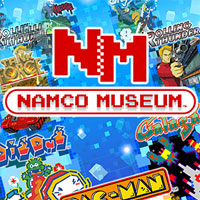 A package containing ten classic arcade games from the 1980s, which were developed by the titular company. The compilation includes both games which became icons of pop-culture over the years (Pac-Man, Galaga, Galaga '88) and less known, though still classic titles (Dig Dug, The Tower of Druaga, Rolling Thunder, Rolling Thunder 2, Sky Kid, Splatterhouse, Tank Force). The Japanese developer did not decide to improve the audiovisuals or implement extended graphical settings. 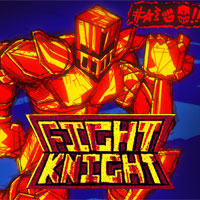 Developed by the independent studio Boen Saw, Fight Knight is an action game which casts the player in the role of a knight who is trying to reach the last floor of a magic tower filled with traps and enemies. The game constitutes a mixture of genres, for it combines various old-school mechanics in order to construct an experience that feels fresh. Exploration resembles dungeon crawlers from the 80s and the first half of the 90s.