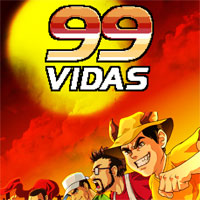 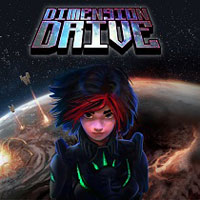 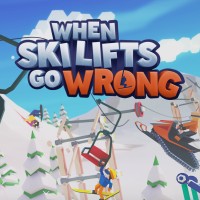 A logic game than enables the player to assume the role of the constructor of ski lifts, ski jumps and bridges. The developers from Huge Calf created a series of usually pretty but hard tasks. The maps arent large, but they are filled with hills, holes and high trees that make the task harder. Limited budget and weak construction elements are an additional trouble. Because of all that, in Carried Away the player must be very clever to create a safe and cheap lift. 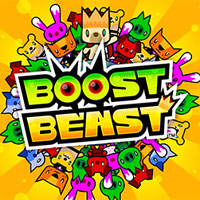 A cartoonish production from the match-3, genre created by Arzest studio and Arc System Works company. Boost Beast takes the player to an alternate reality, in which all humans have changed into blood-thirsty zombies after a mysterious meteor crashed on Earth. Only the animals led by dog Alec are left to resolve that crisis. Gameplay encompasses turn-based battles with undead taking place on more than 200 arenas - two-dimensional battlefields made of square fields filled with colorful elements. 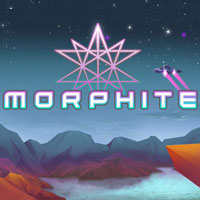 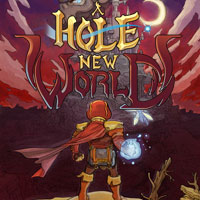 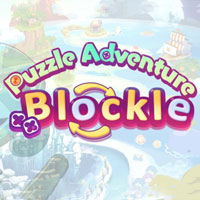 A funny logic game, in which the gameplay is based on rotating entire levels. By doing that we help the hero to reach the exit, collect various items and avoid dangers. Puzzle Adventure Blockle has two main characters  a cat called Kulu, who was sent by Katz city mayor to find seven stones that can help him to take over the world, and beautiful goddess, Arkia, who can manipulate levels. 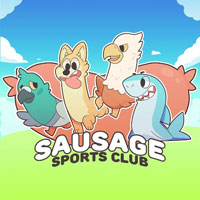 A hilarious arcade title developed by Luckshot Games. Sausage Sports Club casts the players in the roles of funny animals competing for victory in various crazy contests. The action is viewed from above, and the player takes part in both contests inspired by real sport disciplines and modes from popular video games. 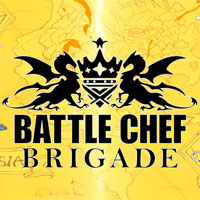 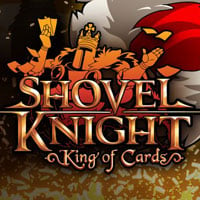 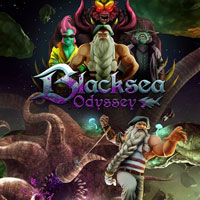 An unusual independent game. It is a hybrid of a space twin-stick shooter, an RPG and a roguelike game. Blacksea Odyssey tells a story about a tournament held every ten years. Only the bravest warriors from the entire universe participate in it. They are tasked with hunting for various creatures that live in space. When joining the tournament, the player is selecting their character. The participants vary in looks, combat potential and special abilities. 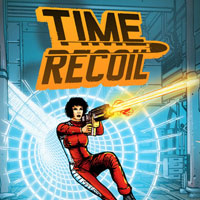 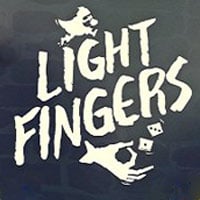 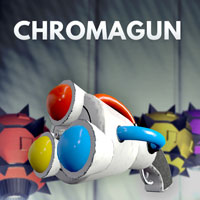 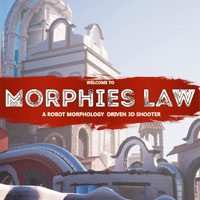 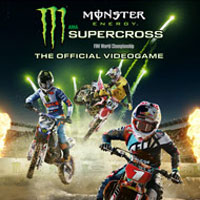 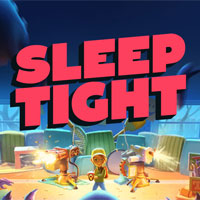 An arcade twin shooter game with tower defense elements. You play as a child fighting monsters at night. During the day you prepare for battle by building and upgrading your base and placing towers. Once the night falls, you shoot everything that moves. 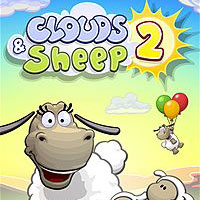 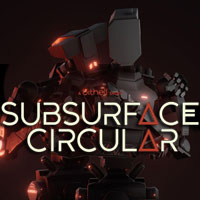 An adventure game, in which you assume the role of a detective on the track of mysterious vanishing of menial robot workers. In order to crack the case, he travels by titular Subsurface Circular  a kind of metro  and questions the passengers. 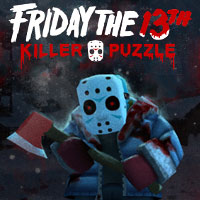 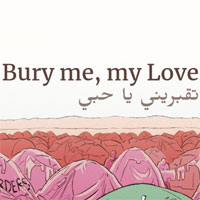 Bury Me, My Love

Majd and Nour are the main characters in Bury me, my Love - they are a married couple from one of the Syrian towns destroyed as a result of bombings. The player is required to make choices while reading and sending back text messages and images. 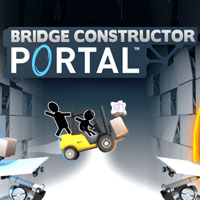 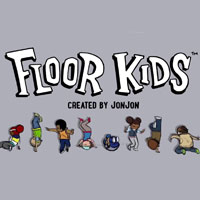 Floor Kids in an arcade game by MERJ Media and Hololabs, in which you participate in breakdance duels. The production features a wide range of dancers and moves to unlock, as well as a multiplayer mode based on an innovative scoring system. 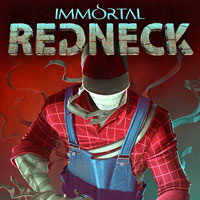 Hybrid FPS and roguelike, in which we play the title peasant. In unexplained circumstances, the protagonist ends up in ancient Egypt - as a living mummy he goes deep into the pyramids, where he hopes to find answers to the questions that bother him. This, of course, means having to face up to the enemy's taboons.