Another game, based on a comic book and an animated series about Ninja Turtles. It is a brawl, very similar to the Super Smash Bros series.

Space Station Tycoon is a strategic-economic item dedicated exclusively to Wii console owners. This production, due to its subject matter, can be compared to a game called Outpost Kaloki X. In both programmes, the user assumes the role of space station manager.

Disney Princesses: My fairytale adventure is an adventure game produced by Disney Interactive Studios, addressed to lovers of fairytale worlds known from Walt Disney's animated films. The player directs the actions of a young fairy who, together with Cinderella, Rapunzel, Arielka, Bella and Tiana, must restore order in magical kingdoms.

A nice puzzle game about Bobby Bunny, which debuts on consoles after a series of titles published on mobile phones. 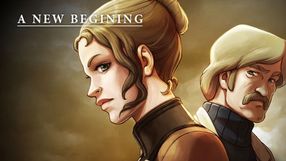 Brave: A Warrior's Tale is a remake of the action adventure game Brave: The Search for Spirit Dancer released on PlayStation 2. In addition to the events presented in the original version, A Warrior's Tale offers new challenges, additional materials and improved graphics. 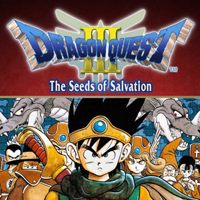 The second season of adventures of funny detectives, that is Sam's dog and crazy rabbit Max. We visit both new locations and previously known places. We solve riddles and talk to independent figures.

The Legend of Spyro: Dawn of the Dragon (Wii)

The Legend of Spyro: Dawn of the Dragon is an arcade 3D platformer with a fearless purple dragon in the lead role. The title character joins forces with his former opponent, Cynder, and together they try to stop the forces of evil that want to control the fantastic world. The game was produced by Etranges Libellules studio, and in English language version the voices were lent to well-known Hollywood actors - Elijah Wood, Gary Oldman and Christina Ricci.

Rio is an arcade family game, maintained in the convention of "party game" and is quite a free adaptation of the animated film under the same title. Guided by cartoon heroes, players take part in 40 simple mini-games, available in 5 game variants. The game, produced and released by THQ concern, is focused primarily on multi-player fun.