Fit Music for Wii U

Dance game allowing you to participate in fitness training in front of the TV screen. The production includes many different techniques and programs aimed at improving our figure. Patrizia Salviato, the European fitness champion, took part in the work on the title. 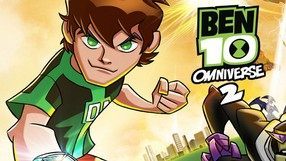 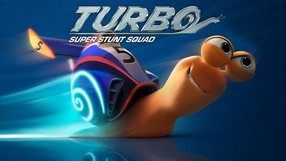 The next installment of the casual mini-game series, created for the first time for the Nintendo Wii U console. We take part together with friends or family in various competitions aimed at selecting a real champion of the event. Among them is, among other things, cymbergaj or throwing a ball into the basket.

A music and dance game using the advanced features of the Wii U Gamepad controller and a special microphone. We take part in an event combining karaoke performances with dancing to the rhythm of the song. One person plays the role of the main vocalist and encourages the other participants to have fun together. 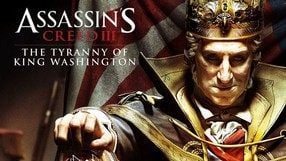 The second episode of the trilogy of expansions to Assassin’s Creed III released in 2012 by Ubisoft. The expansion, called The Tyranny of King Washington - The Betrayal, tells the next part of the story started in the first DLC. The protagonist of the basic game, Connor, awakens in a reality in which he never became an assassin. 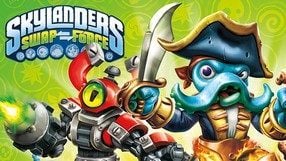 A set of more than 20 arcade mini games, which were created for fun with friends and family. The main characters of the production are mischievous rabbits, who have been mascots of the Rabbids series for years. The game takes advantage of the capabilities of the Wii U console gamepad and offers unique opportunities for multiplayer fun. 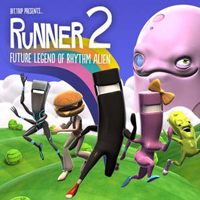 Continuation of BIT.TRIP RUNNER game created by Gaijin Games studio. Go through the levels and move to the right. We avoid obstacles and collect scattered bonuses. The pace of the game is given by the music track, which consists of electronic songs.

FPS game maintained in the convention of humorous horror. The action takes place in London and our task is to repel the invasion of aliens. In addition to the campaign, there is an interesting multiplayer where one player uses a traditional pad to control the hero and the other uses the Wii U controller to play the role of aliens. 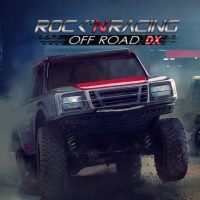 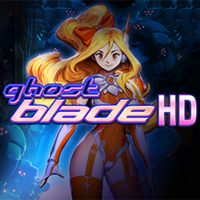 Ghost Blade HD is a shoot'em up game developed by indie devs from Hucast Games. We take on the role of the Earth Defense Force's best pilot whose job is to defeat Shira, a rogue A.I. that was installed on an abandoned space station located on the outer rim of the Solar System. In Ghost Blade HD we control one of the three superbly armed combat space ships. Gameplay focuses on eliminating hordes of enemies and gigantic bosses.