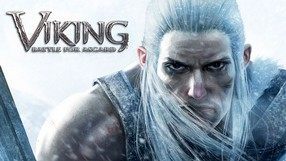 An online first-person shooter that combines the universe of the cult Quake series with the gameplay mechanics of the free modification to Return to Castle Wolfenstein entitled enemy Territory. It was developed by Splash Damage in cooperation with if Software. The action takes place in 2065 after the merciless Strogg land on Earth with the aim of obliterating its inhabitants.