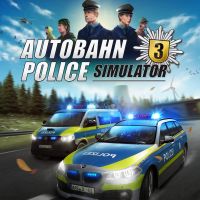 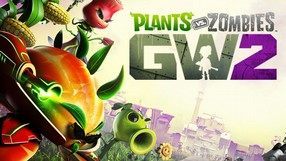 A sequel to the unconventional, multiplayer action game developed under the aegis of Electronic Arts Corporation by PopCap Games - a studio which until then specialized in casual games. The story of the game once again focuses on the rivalry between plants and zombies. This time, the player is tasked with reclaiming a small city called Suburbia from the hands of living dead. The gameplay of Plants vs. 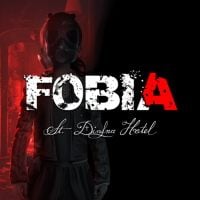