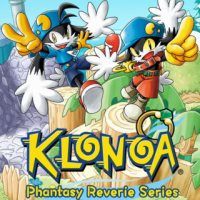 A third-person action game focusing on cooperative gameplay. It was developed by the Polish division of Epic Games (formerly known as People Can Fly). The action of Fortnite takes place in a world haunted by zombie-like demons. The players assume the role of operators whose task is to stop the monsters that invade the Earth through a network of portals. The gameplay is divided into two phases — during the day, we have to build a stronghold that repels demon attacks at night. 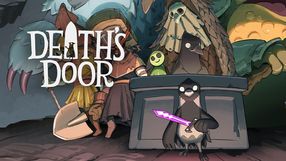 An interesting survival horror, inspired by the famous Welsh story of Elizabeth Williams and the Sker House. The production was developed by Wales Interactive, a Welsh studio, as part of the Creative Europe Programme - MEDIA. 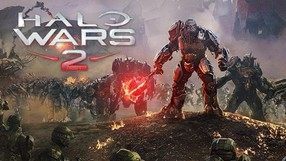 A third-person perspective action game with RPG elements, developed by Yukio Futatsugi – the creator of the popular Panzer Dragoon series. This is a remake of the 2005's game released on the first Xbox console, which features brand new visuals along with refurbished gameplay mechanics. The action takes place in a post-apocalyptic world of the future, in which the surface of the planet is covered in a mysterious dust. 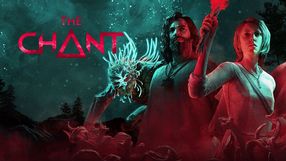