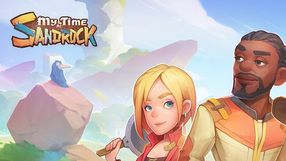 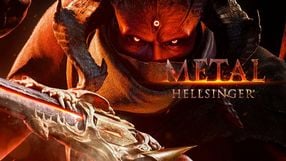 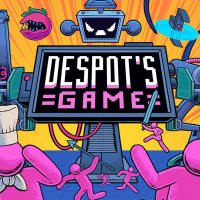 An auto-battler with RPG and roguelike elements. In Despot's Game, we take control of a group of heroes who traverse a gloomy maze and face hordes of enemies, along the way gaining various specializations and collecting increasingly better equipment.

Action RPG inspired by such hits as NieR: Automata and God of War. In Project Eve we find ourselves in a post-apocalyptic world and play the role of a warrior who fights the monsters that have dominated it. 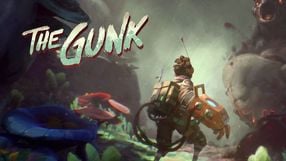 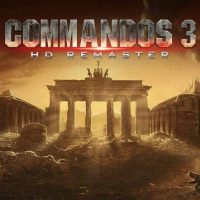 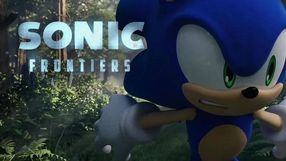 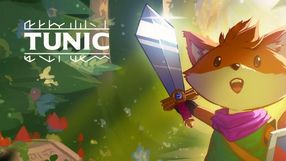 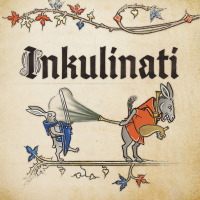