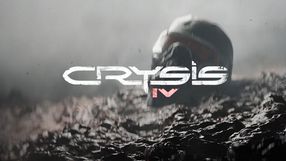 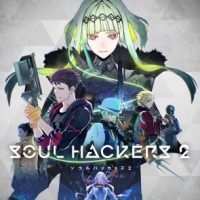 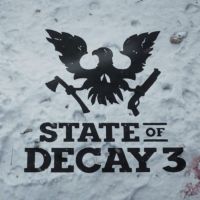 State of Decay 3 is another part of the survival action game in an open, post-apocalyptic world full of zombies. Undead Labs studio, the creators of previous scenes, is responsible for the production. 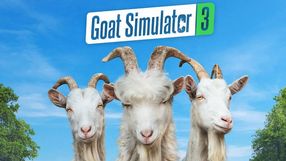