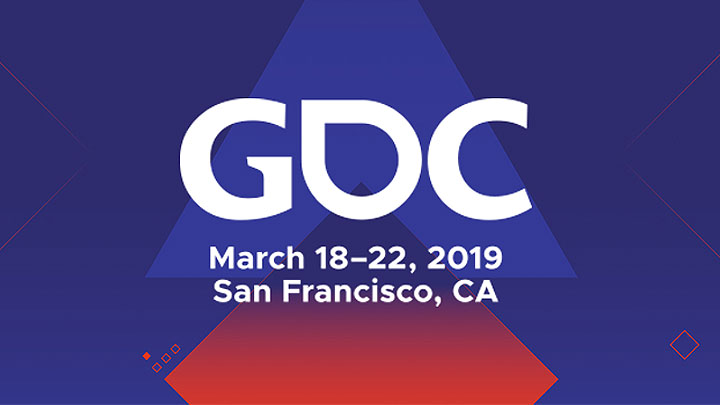 First facts from the annual survey taken by the developers participating in GDC have started to surface.

We are still more than a month away from this year's Game Developers Conference. However, the first interesting facts related to the survey filled in by the participating developers have already started to surface. Thanks to them we learned that many teams started working on games for the next generation of consoles.

The successors of PlayStation 4 and Xbox One have yet to be officially announced, but it has been known for a long time that both Sony and Microsoft have more consoles up their sleeve. Of the developers participating in the survey, 2% are working exclusively on next-generation games, and 16% share the attention between next-gen and existing platforms. In total, this makes 18%.

For the time being, the information about the successors of PlayStation 4 and Xbox One is scarce. Analysts predict that the consoles will hit the market next year at best. It is worth mentioning that yesterday there were reports that the next-gen Xbox will offer ray tracing support.

Metroid Prime 4 is being created and supervised by original developers